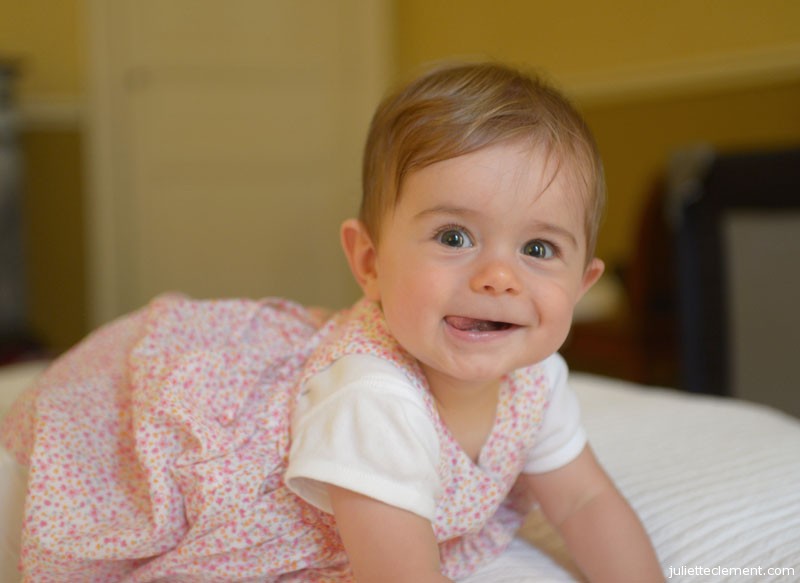 zeus slot oyunu All dressed up and ready for the wedding 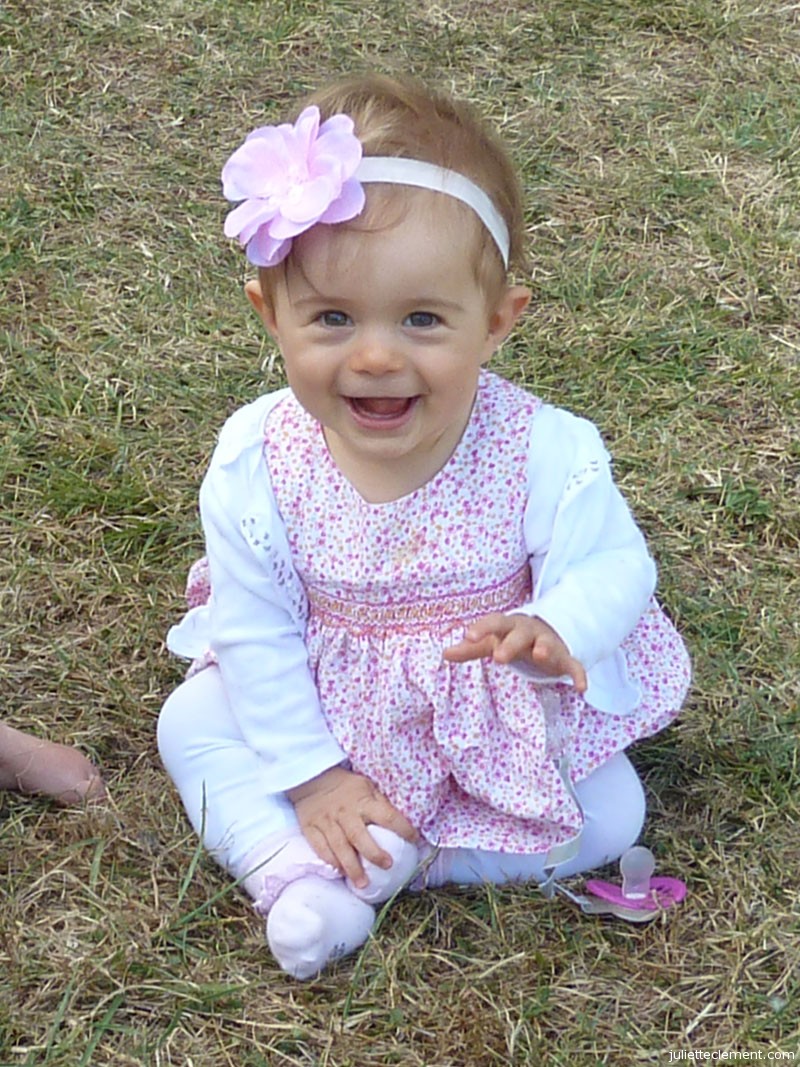 http://www.tufilamupictures.com/free-slot-machine-oyunlar.html Looking good with a flower in her hair! 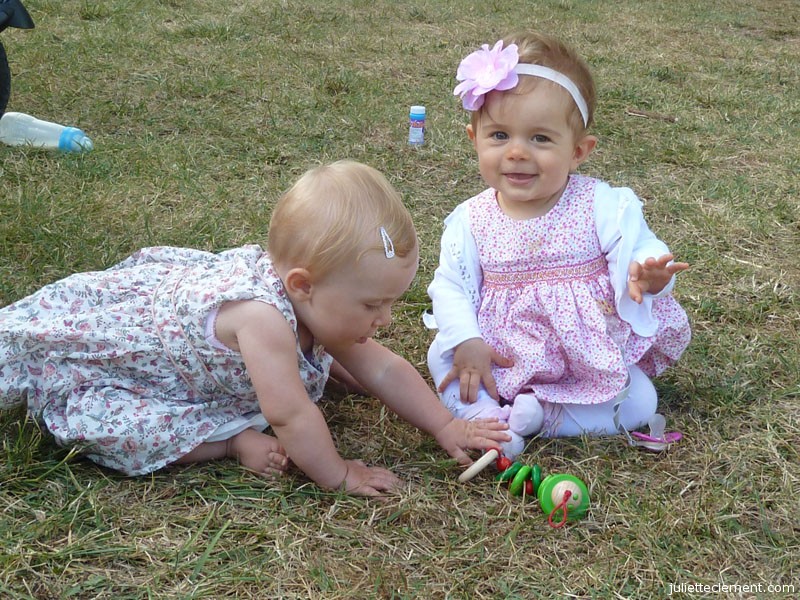 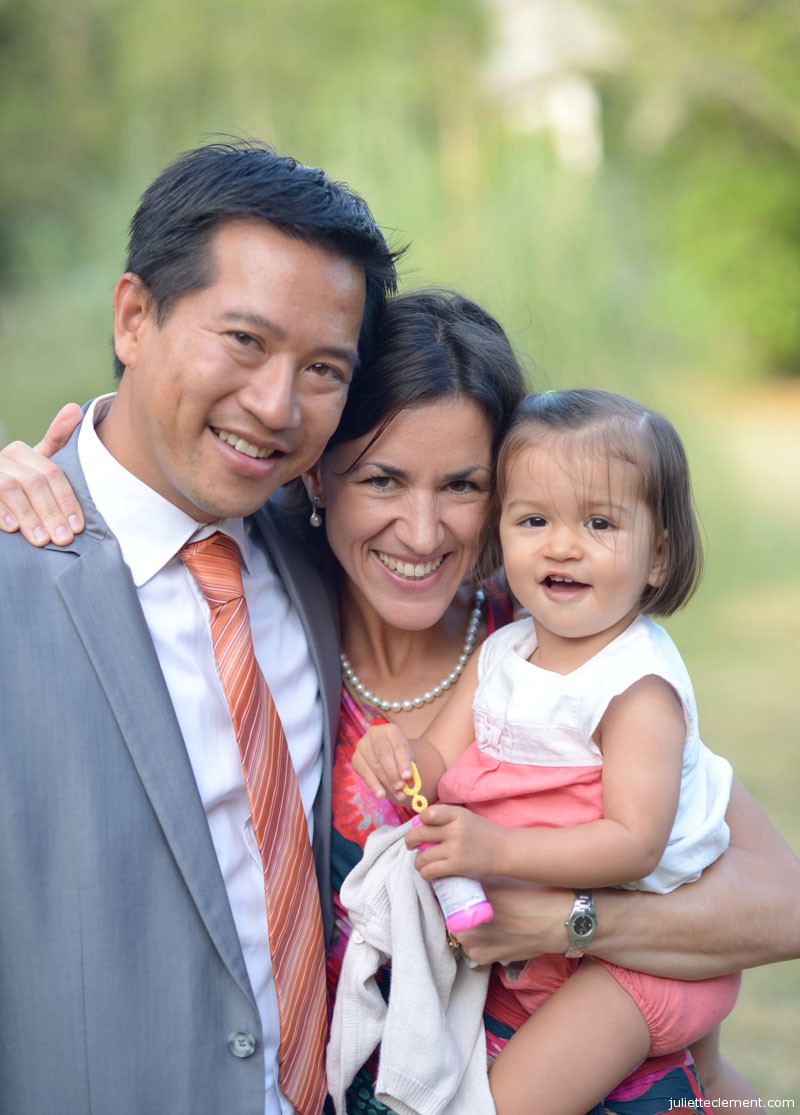 makina oyunu casino Lots of Juliette’s friends were at the wedding, too… 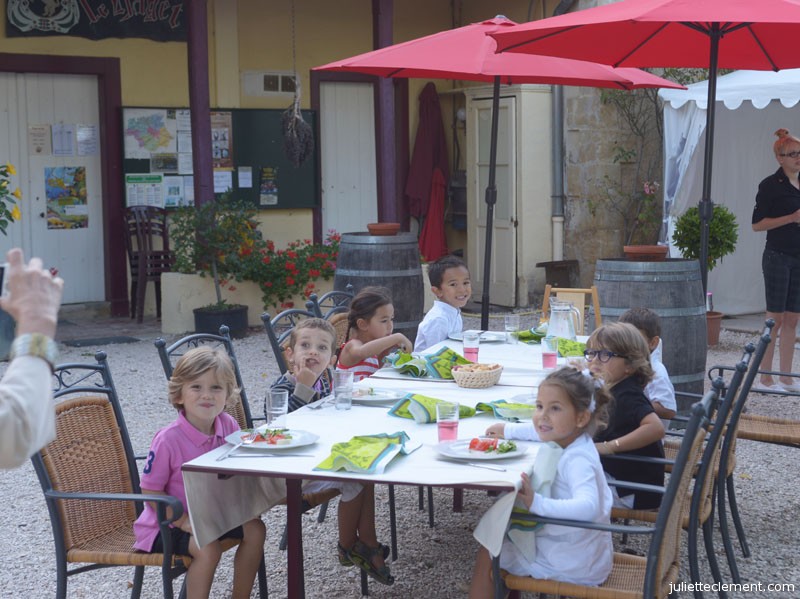 After a few days chilling by the pool in Brive La Gaillarde, it was time to head further south to a chateau outside of Auch for Sandro & Virginie’s wedding. Juliette had a great time, and was on her best behaviour for the ceremony. There were lots of babies on-hand so Juliette had plenty of playmates.

The babysitter stayed until midnight, and as usual, Juliette was a little angel. It was only when Dad came home at midnight that Juliette decided to cry for the next three straight hours.

Being on the road is tough — new rooms, unfamiliar beds, and a disrupted rhythm. All-in-all, Juliette was a super sport for the entire trip. This single tough night was the only really bad on one the whole trip. The next morning, she was ready to go again, and slept most of the way on the long drive to visit her grandparents in the south-east of France.