bedava casino oyunlari oyna book It’s a little hard to believe that Alexandre is one month old already. On one hand, everything in our life seems to be in transition right now — we are still finishing the new house, and adjusting to having two little ones to look after instead of just one. There aren’t many hours in the day to attend to everything that needs to be done, since it takes a parent-per-child to supervise the little ones.

sanal para ile rulet oyna On the other hand, we are settling into our new routines. Juliette still heads to daycare every morning, but she has one more kiss to give as she heads out the door. In the evening, she takes off her shoes, hangs up her coat, and then heads over to say hello to her little brother.

https://www.andres-kopiersysteme.de/zevkine-rulet-oyna.html Alexandre, for his part, is making his presence felt. After three weeks of a very quiet baby, Alexandre has finally discovered his voice and is using it quite a lot. So not quite so much sleep for Mom and Dad. For her part, Juliette has two more teeth coming in, so she’s not letting us sleep much, either.

best things in life slot bedava oyna Whose crazy idea was it to have two kids, anyway? 🙂

enter Alexandre is growing quickly. At his last doctor’s appointment, he was 3.7kg and measured 53cm. That’s almost exactly the same as Juliette when she was born, but Alex came a few weeks early so his big sister had something of a head-start. 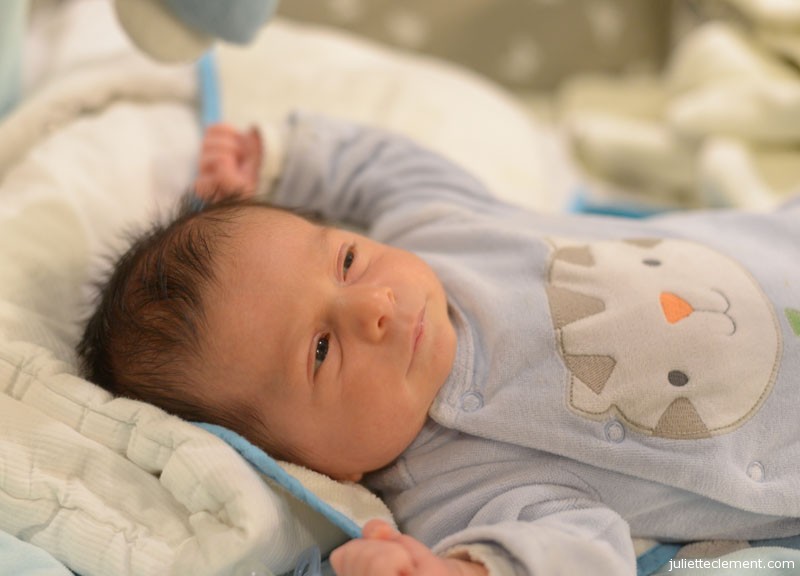