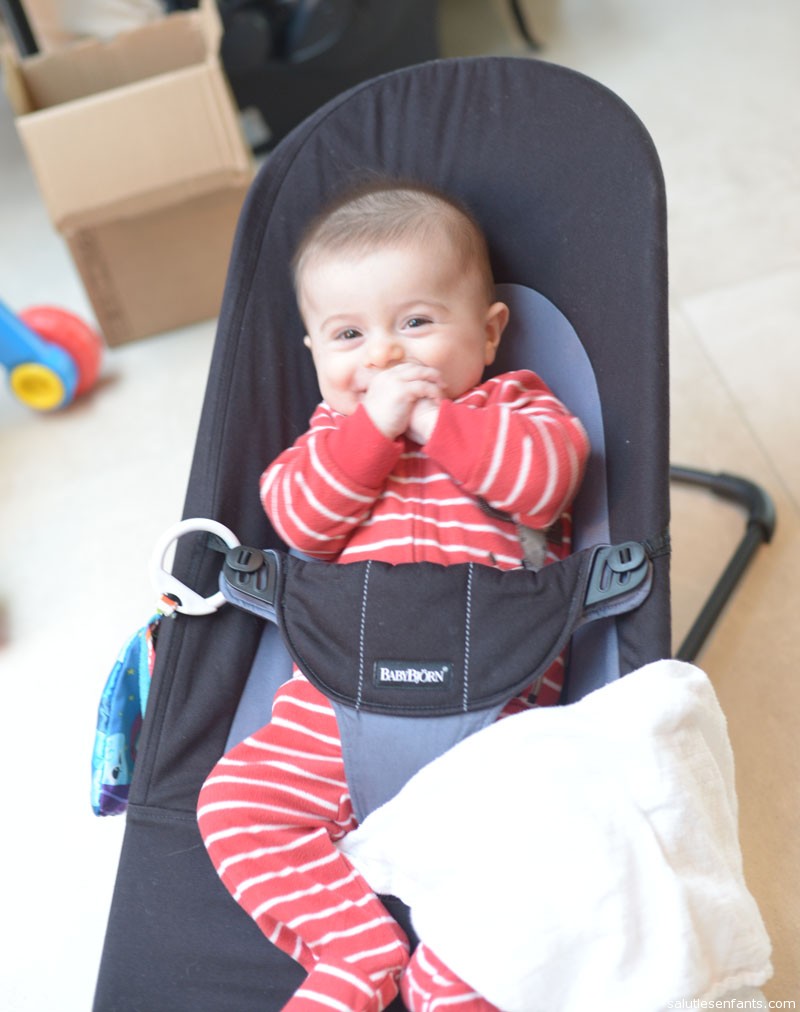 Still as happy as can be!

Juliette’s all dressed up for the Fasnacht celebrations at daycare. And how they ‘oooh’d’ and ‘ahhh’d’ when she arrived.

“What’s she dressed as?” asked one of the teachers. “A cheerleading kitten?”

“Honestly, I’ve got no f’ing idea,” he finally admitted. “Her mother dressed her.” 🙂 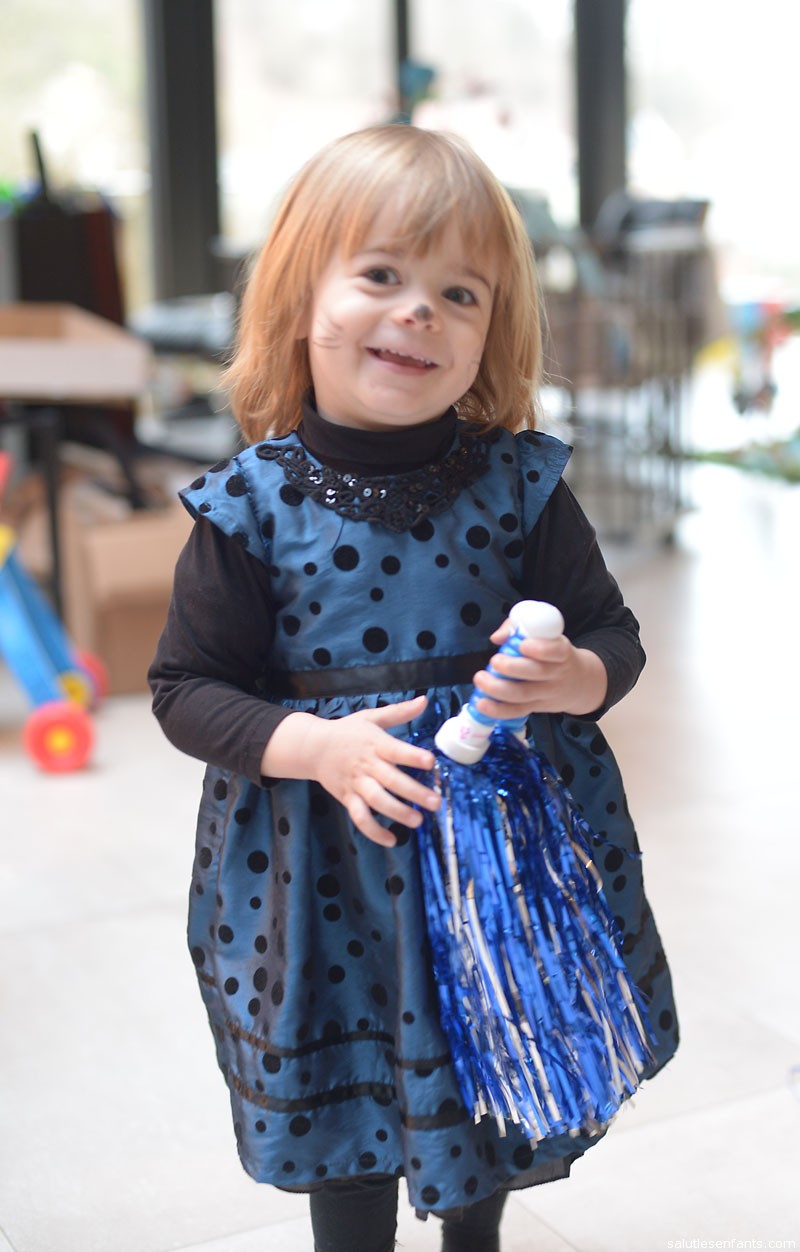 Juliette’s all dressed up for Fasnacht!

Alexandre is a very happy chappy, playing with his sister. 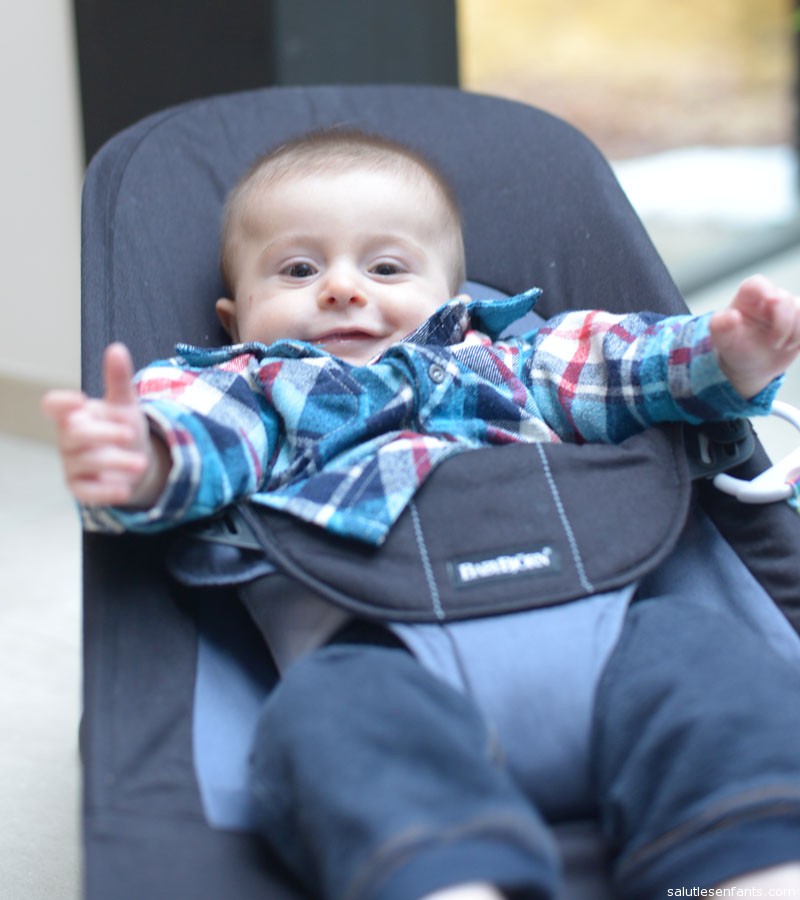 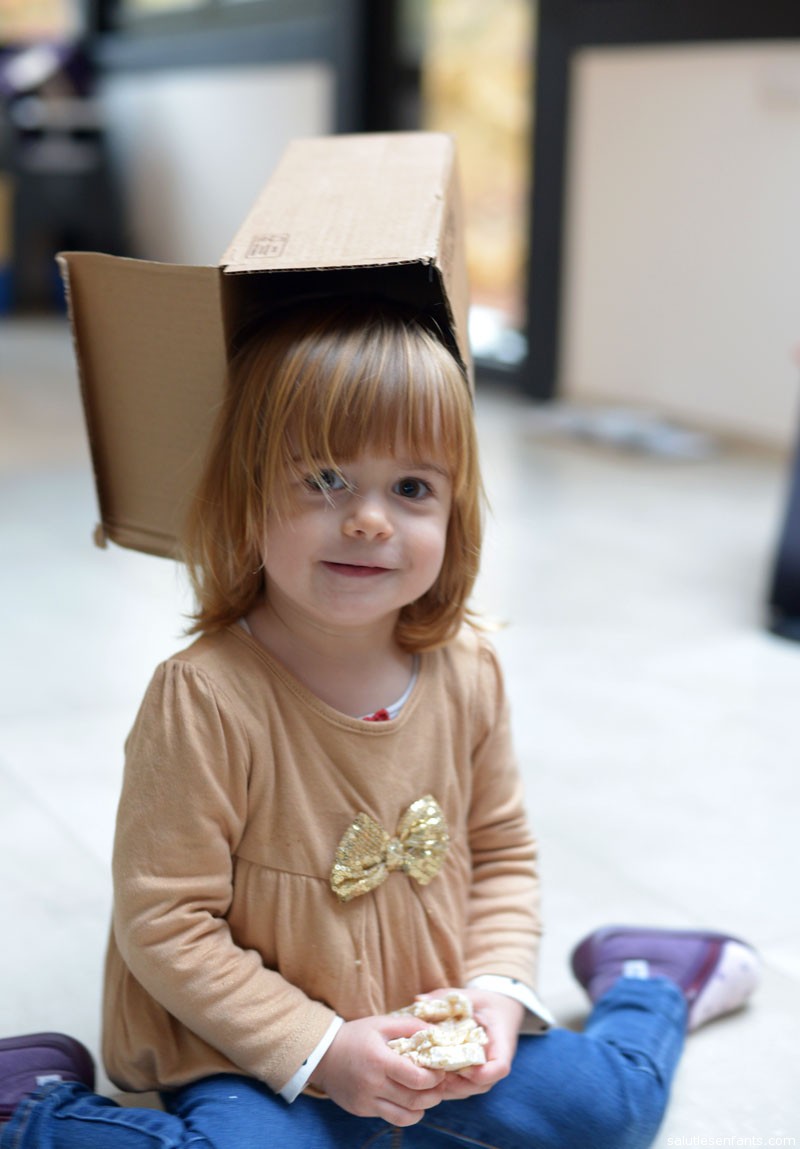 Sundays are for pigtails and tutus. 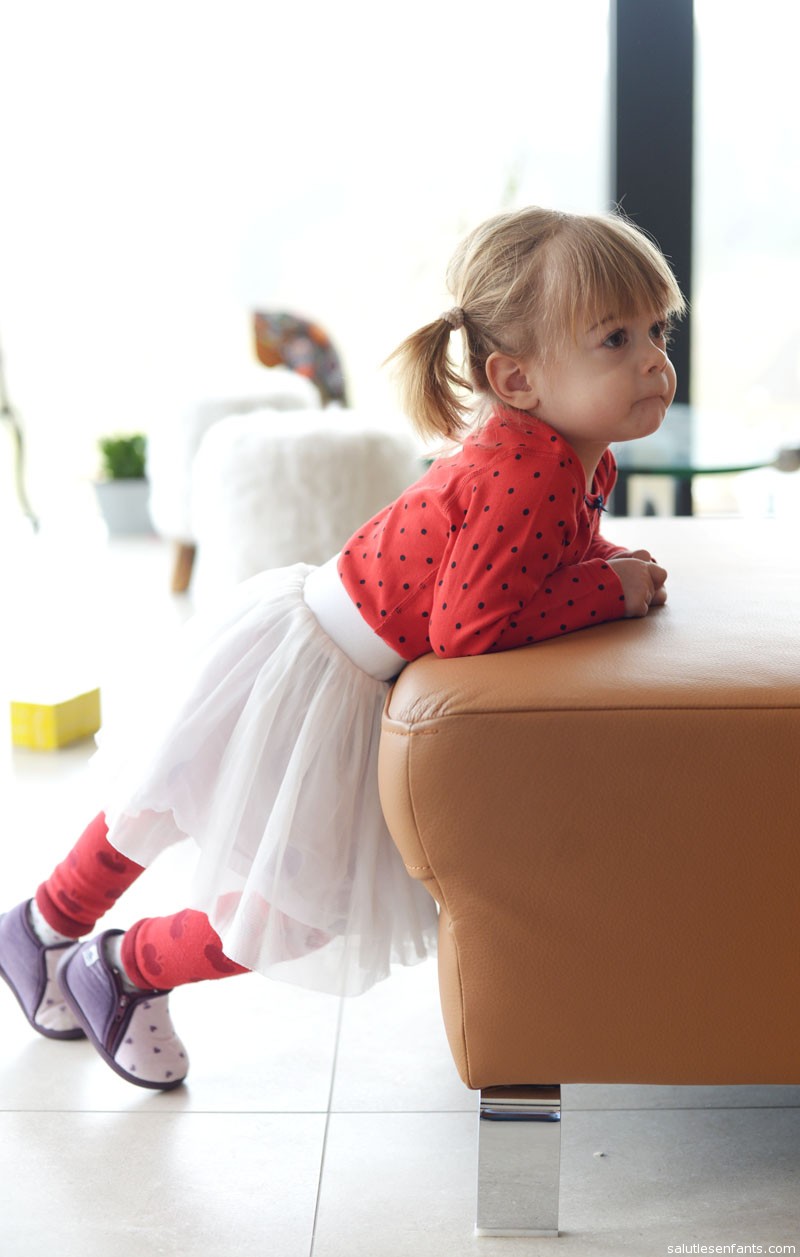 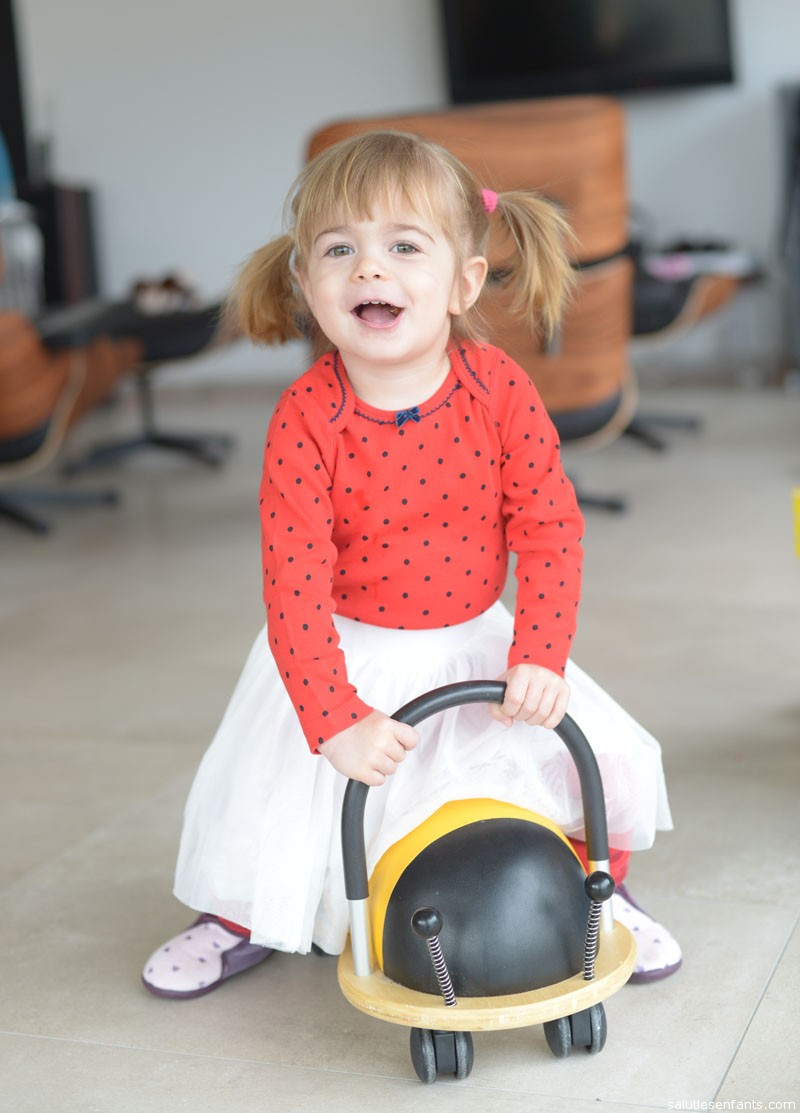 A novel take on ‘Flight of the bumblebee’

We haven’t had an update on the website for a while, but that doesn’t mean that nothing is happening. Quite the opposite. There’s so much going on right now that we are finding it hard to snatch a moment or two to take a picture and update the website.

Alexandre is growing quickly, and in the past few weeks he is really starting to develop a personality. He’s a very happy little fellow, a great sleeper right from the start, and he loves spending time with his sister. In the past weeks, he’s begun to smile, and more recently, he’s started to laugh as well.

Juliette, for her part, is a very proud and attentive big sister. Every time she passes Alex in his rocker, she makes sure she gives him a little bounce. It’s taken a little coaching from Mom & Dad (she initially rocked him so hard he nearly catapulted out of the rocker!), but now she’s got the hang of it. She’s always got a hug and a kiss for her little brother, and if she hears him crying, she goes over to try to fix the situation right away.

Both of the kids are at daycare now, Juliette for three days each week and Alexandre for two. Sure enough, within the first two weeks, Alexandre had caught his first ‘gastro’, and 24 hours later, Juliette had caught it as well. Plenty of diapers to change.

Which was a good test for the new nanny, who also started at the beginning of February. It was something of a baptism by fire when she had to take care of two kids with sick stomachs. Luckily, the virus seemed short-lived and everyone was more-or-less back to normal very quickly.

Finally, Dad’s Uncle Bob came to stay this weekend, so the kids had a great time meeting him and playing around. Sunday’s here and it’s time to recharge for the week ahead! 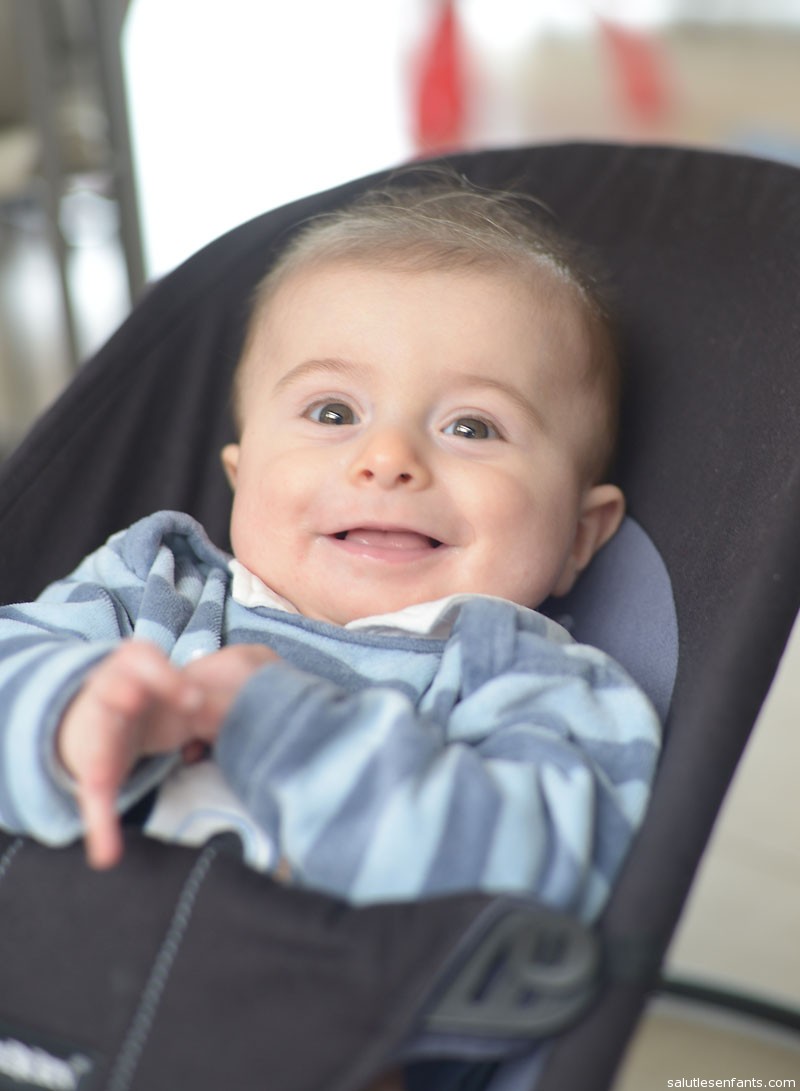 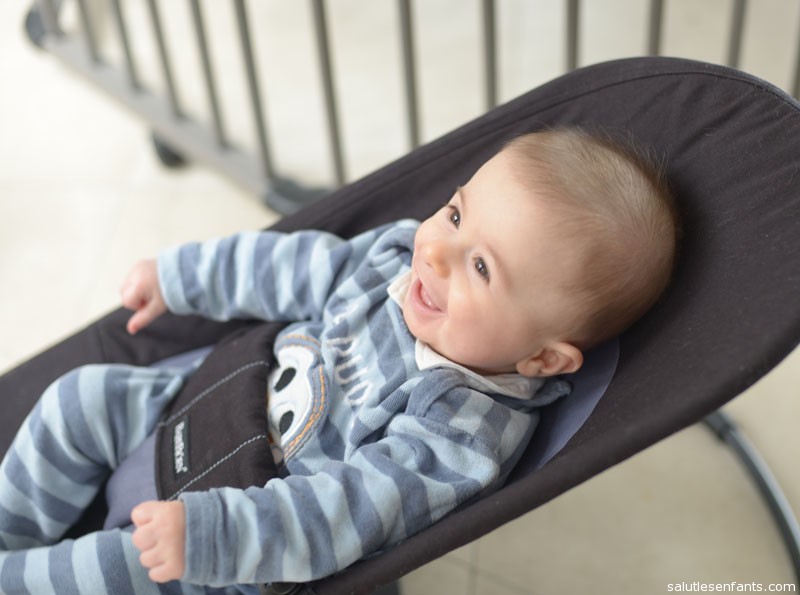 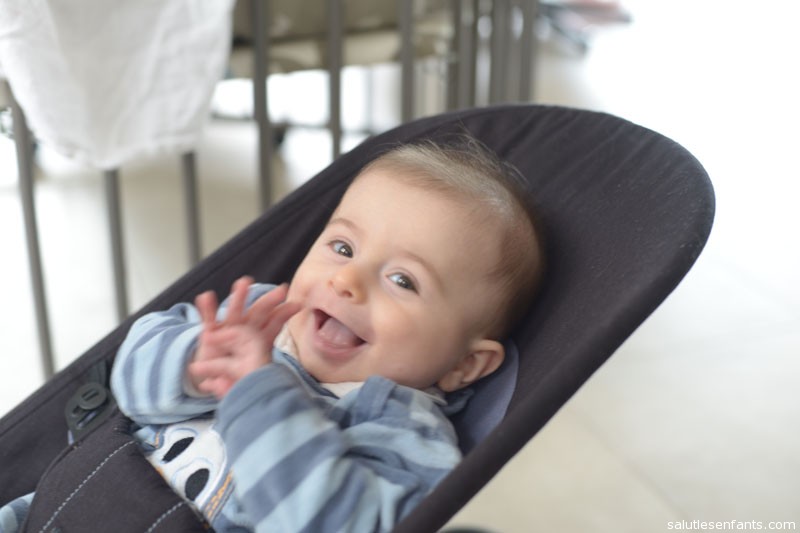