Juliette got a copy of her very first class photo today. I wonder how many of these faces will be standing beside her when she graduates in 13 years? Papa still has friends from this long ago in his life… 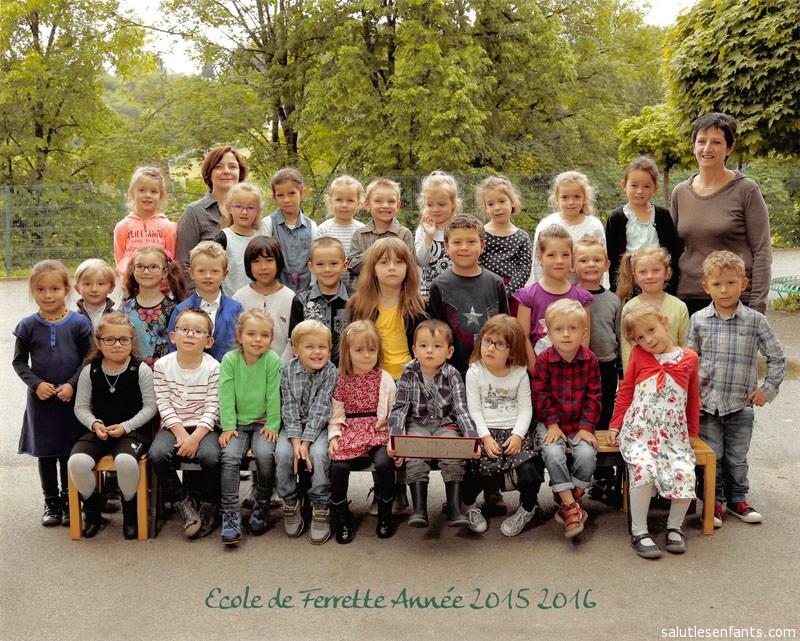 I think Juliette has just what it takes to become a model. 🙂 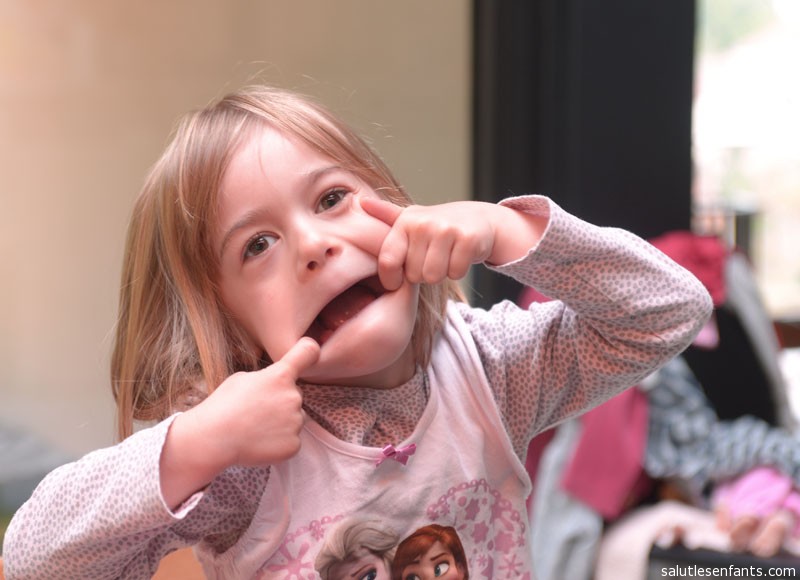 “Smile for the camera!”

There are days when I can’t believe how different our kids are. Alex is basically a little ‘Vlad the Destroyer’ whose favorite pastime is to destroy things. Whether it’s emptying an entire basket of toys, playfully knocking over towers of carefully stacked blocks, or tearing his books into little pieces, he’s happiest when he’s taking things apart rather than putting them together.

Not Juliette. Since the beginning, she’s been careful and meticulous. As soon as I walked in and saw her cards on the table, I knew immediately who’d been playing there. 🙂 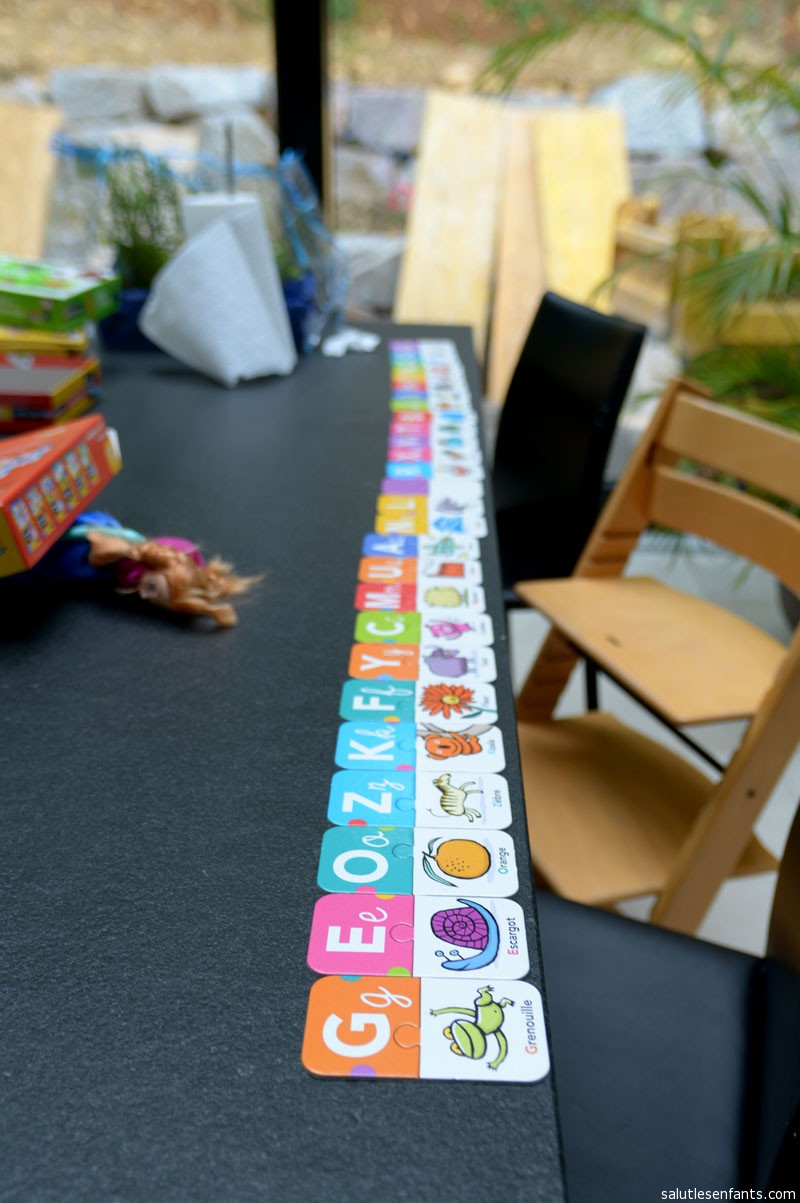 Papa’s Father’s Day cup overfloweth. Woke up this morning to find this wonderful surprise waiting for me, with plenty of hugs and cuddles alongside. 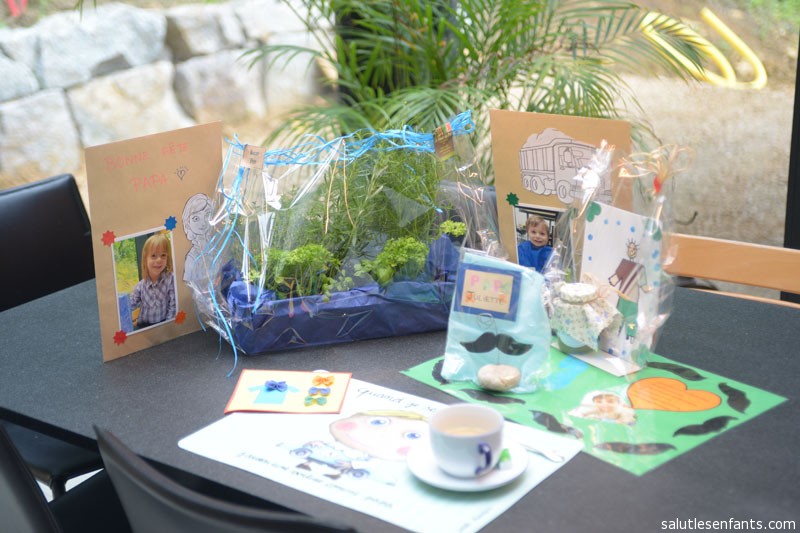 Today is a very special day. Not only is it Father’s Day in France, but it’s also Grandpa’s 75th birthday. Since we couldn’t spend the day with him in person, the least we could do was send over our best wishes for a very happy celebration.

We also learned that there’s truth in the Hollywood saying about working with children and animals. 🙂 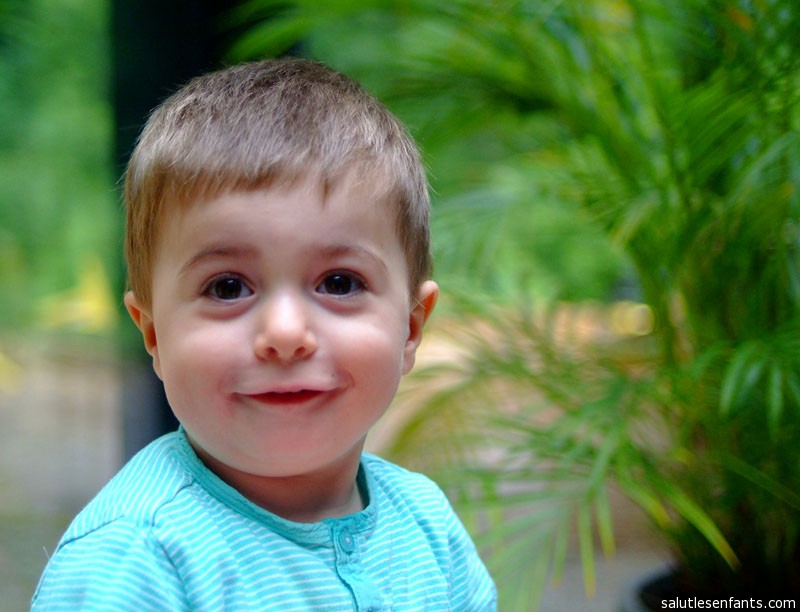 As something of an experiment, Dad decided to pull out his old Fuji camera body to see if it still produced the wonderful skintones that he remembered. 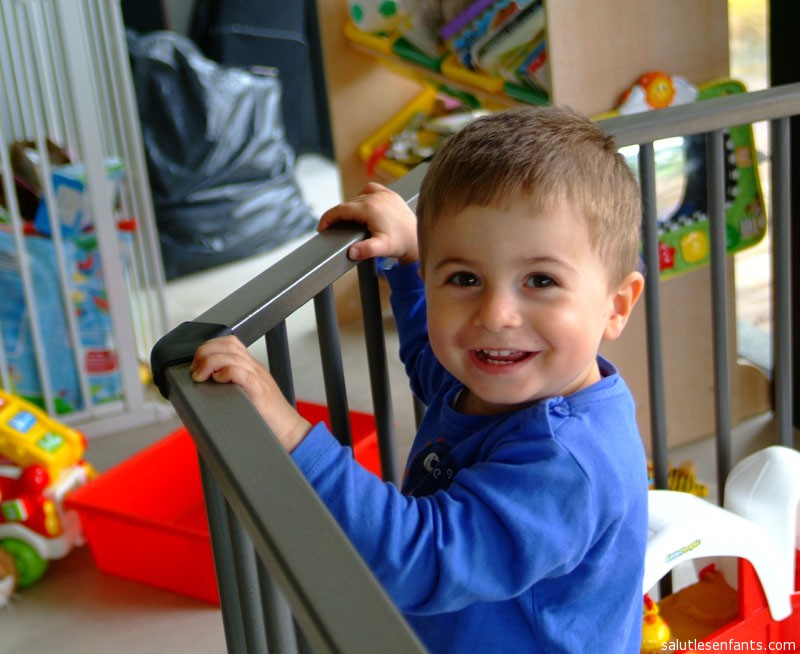 Kids are unpredictable things, and life never runs exactly like an episode of ‘Leave it to Beaver’ at our house. So when you come home expecting to find your son bathed and in his pyjamas, quietly eating dinner, and instead find him racing around practically naked, you learn not to ask too many questions. 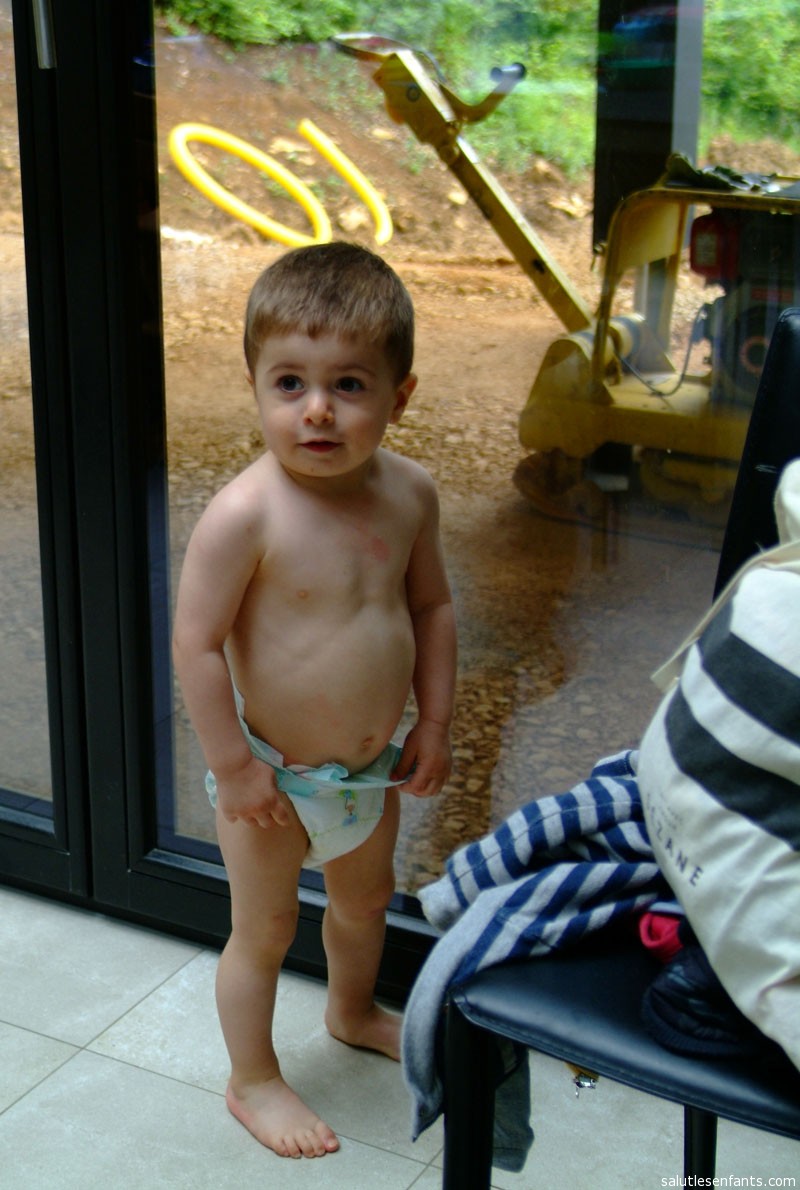 It was shortly before six in the morning on Sunday when Alex announced that he was up and ready to start the day. Juliette wasn’t far behind, joining Alex and Papa at the breakfast table just before seven. So much for a lazy, relaxing Sunday.

Outside, it was pouring with rain and by 8am, the kids patience had worn out. They were running around the house, beating the living daylights out of one another, and basically destroying the place. It was time for drastic action — time to take the kids to an indoor play center to let them burn off some energy.

Luckily, it wasn’t nearly the sugar-fueled madhouse that passes for an indoor play center in the US. Sure, it was noisy, but the kids were generally all well-behaved and there weren’t many tears to be heard. As parents, we were able to sit in (relative) peace and enjoy a cup of coffee, while the kids had a great time playing. The only tears were when we told Juliette it was time to leave. 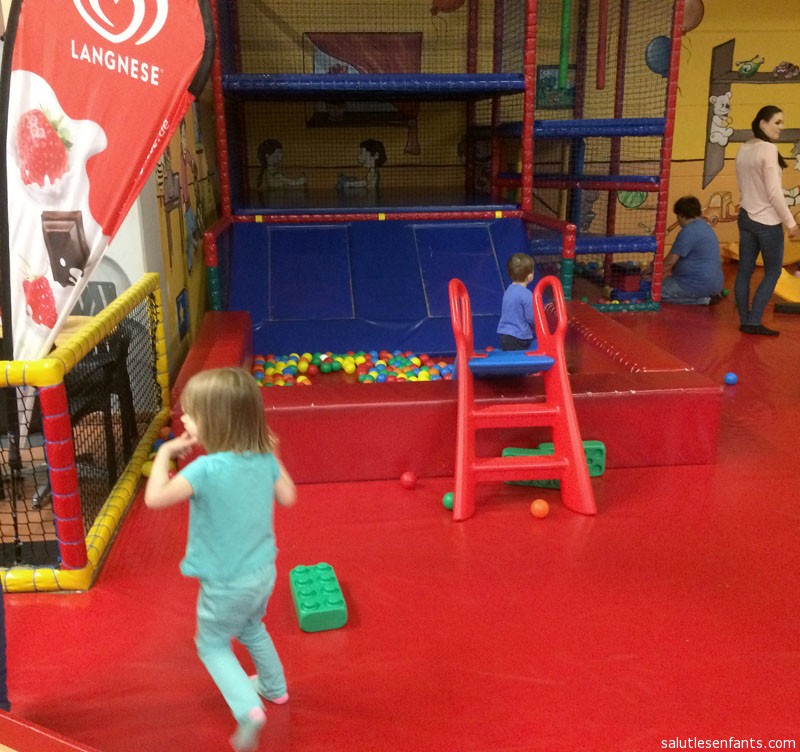 Checking out all the entertainment on offer… 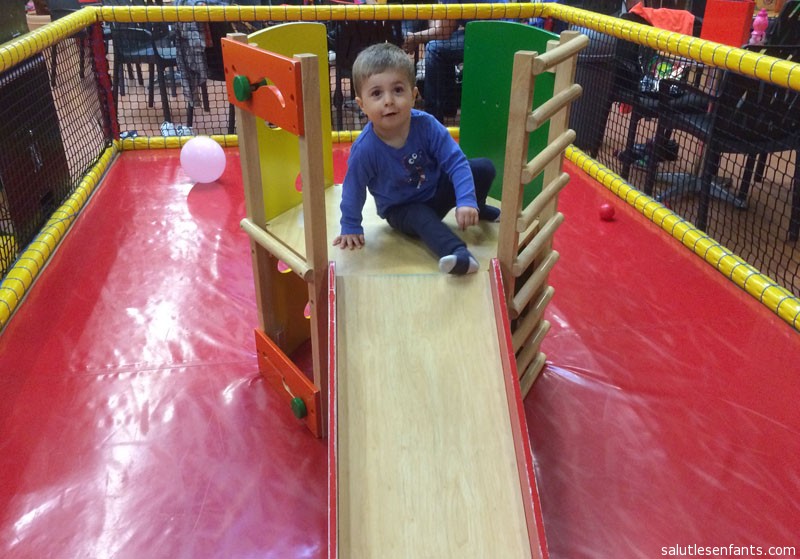 Alex discovered the slide. And spent the next 45 minutes going down again and again! 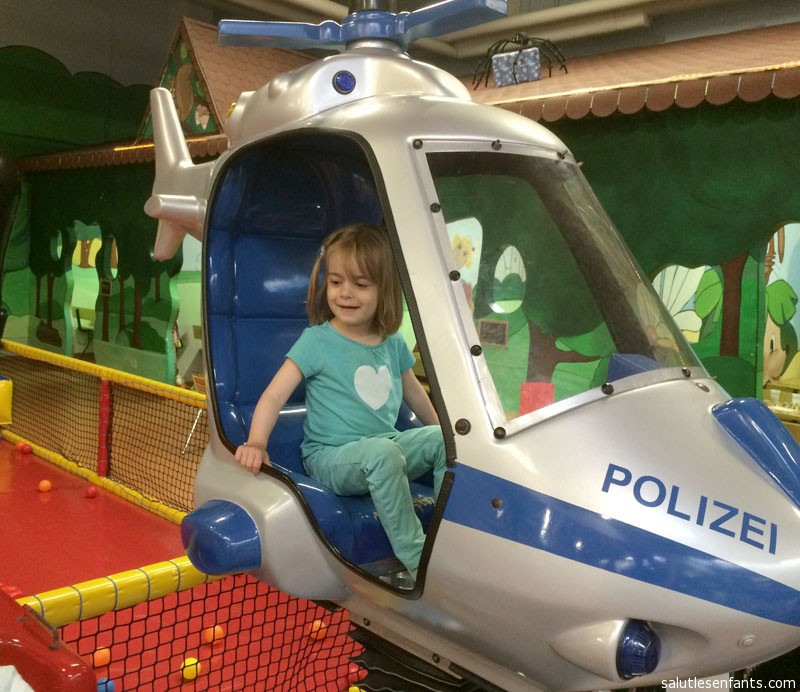 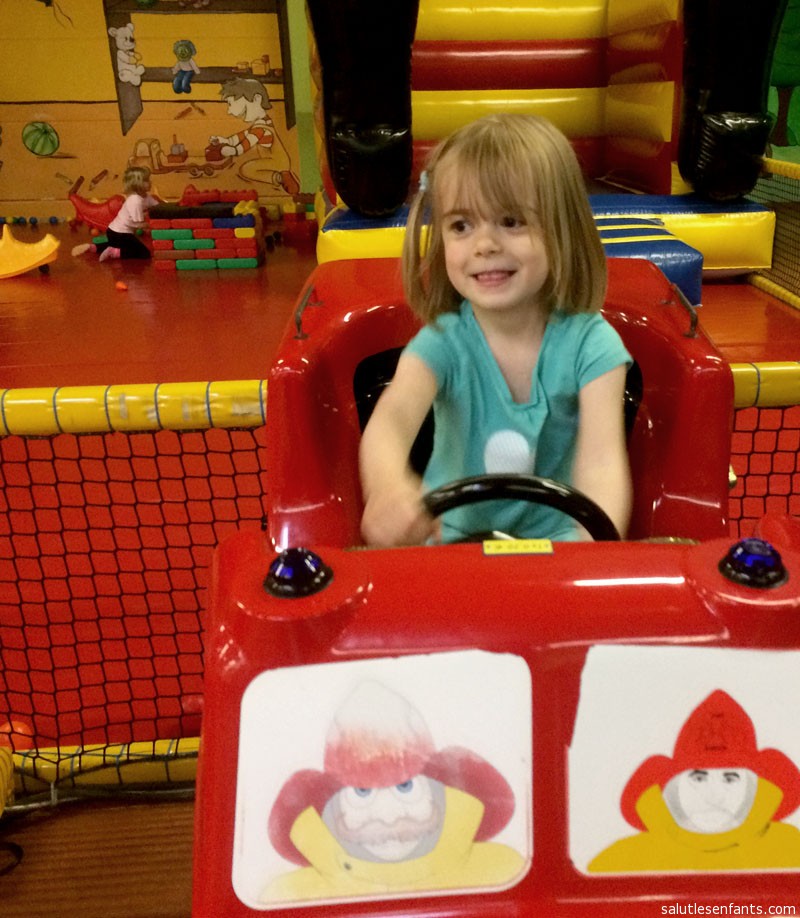 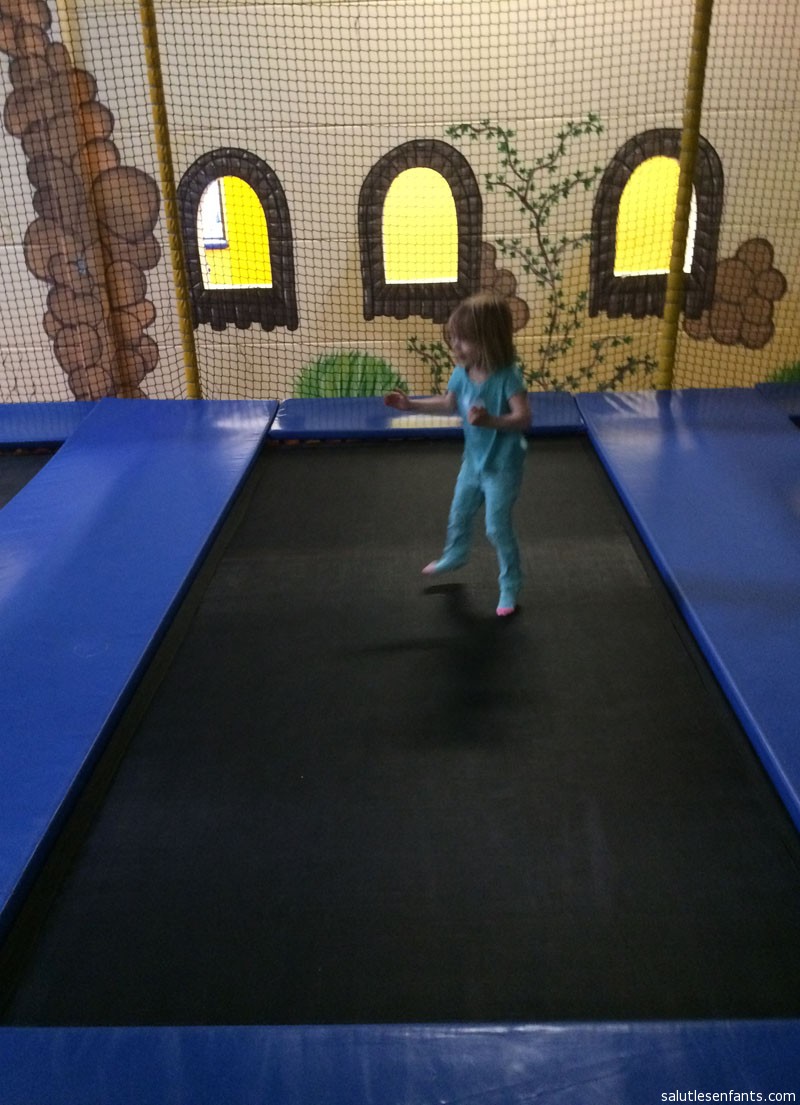 Burning some energy on the trampoline 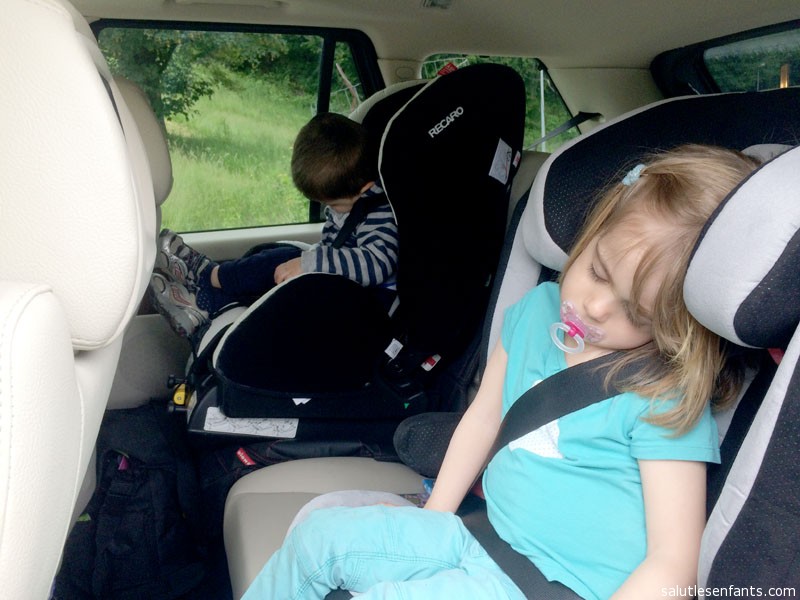 Well, the summer weather may not be here yet, but Alex is ready with his summer haircut for when it eventually arrives… 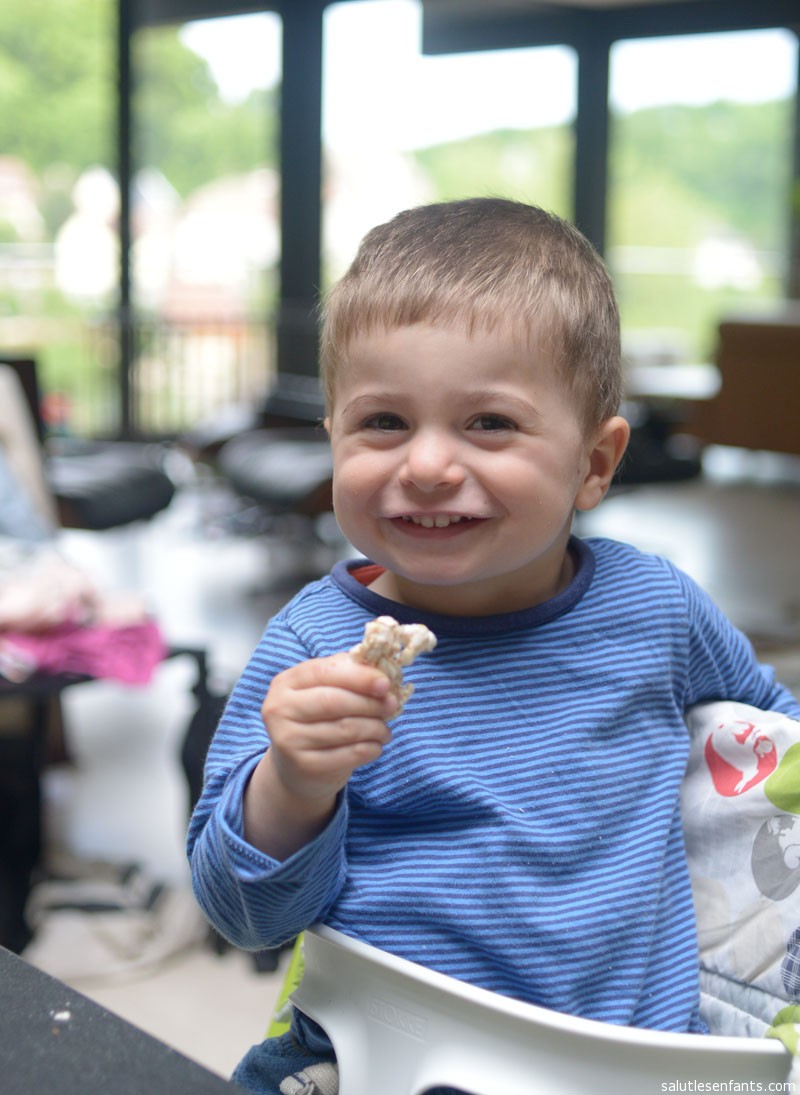