enter site While Maman and Alex stayed at home and did some gardening, Papa went into Basel with Juliette to have lunch with an old friend from Hong Kong who was in town for the BaselWorld watch fair. We’re fairly wed to our country lifestyle these days and it’s very rare that we venture into the “big city” unless someone special is in town.

go to link But with an hour to kill before lunch, we did get to visit a big park with a BIG toy for Juliette to play on.

here Playing on the Big Toy 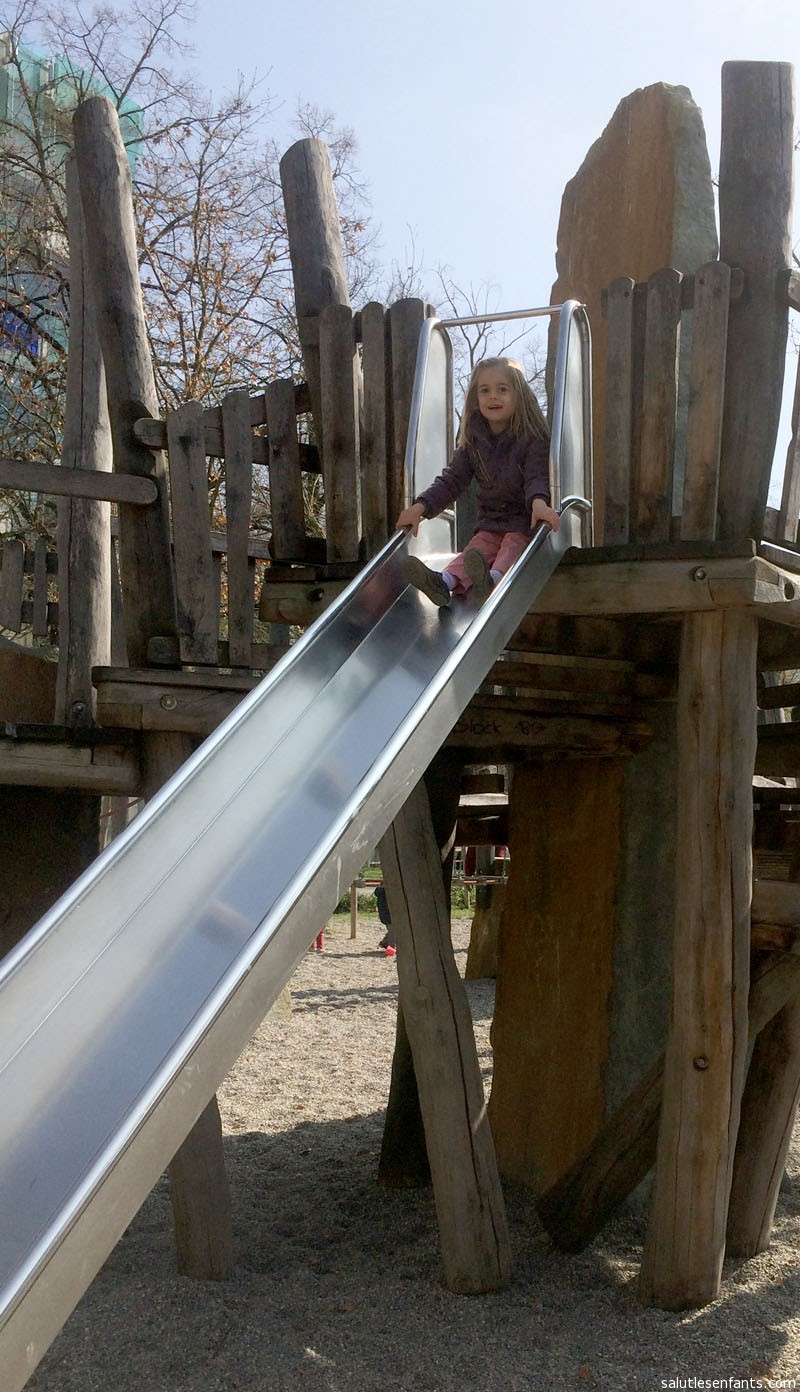 rulet oyna bahis And sliding down the big slide

http://kaynakbul.com/bedava-casino-mega-jack-oyunlar.html Spring is here. Days are getting longer, and the sun is coming up earlier. Officially, the sun came up at 7:22am this morning. Sonrise, on the other hand, was relatively earlier with our little fella deciding to get up slightly before 6am.

We woke up to a foggy morning, but by mid-day the fog had burned off and we were left with a beautiful spring day, with clear sunshine and warm weather. The perfect time to attend to a little gardening, because the plants aren’t going to water themselves, right? 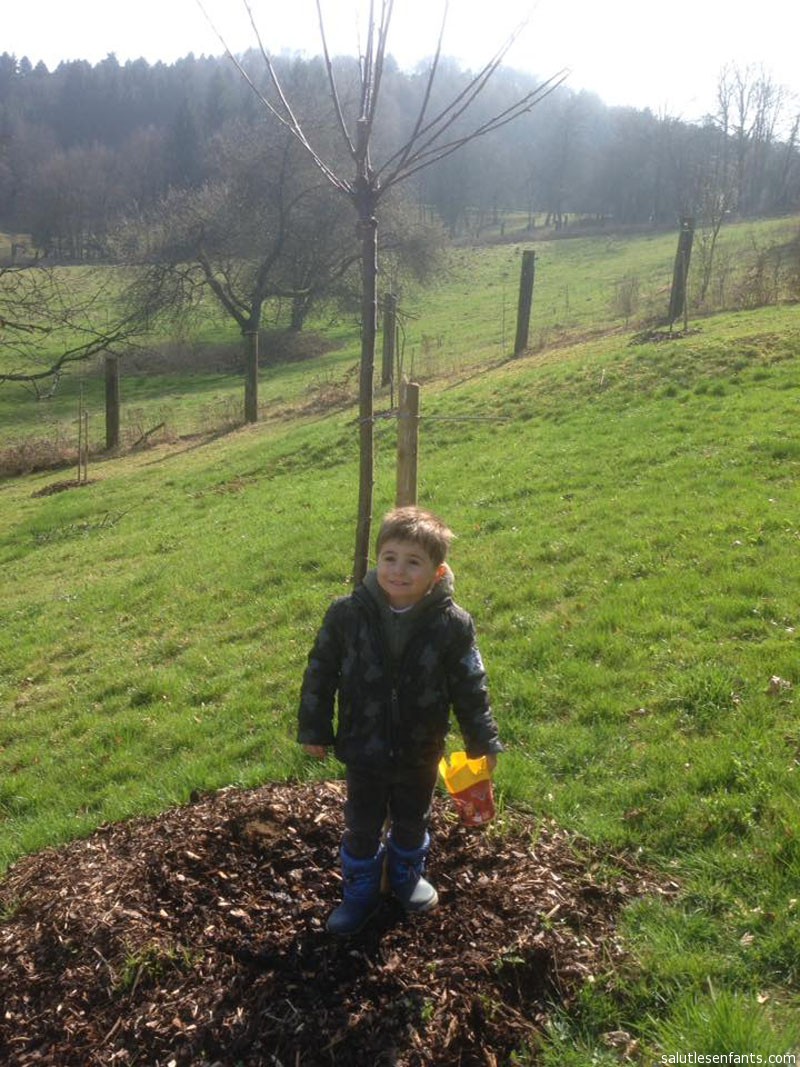 Alex is hard at work, watering the trees 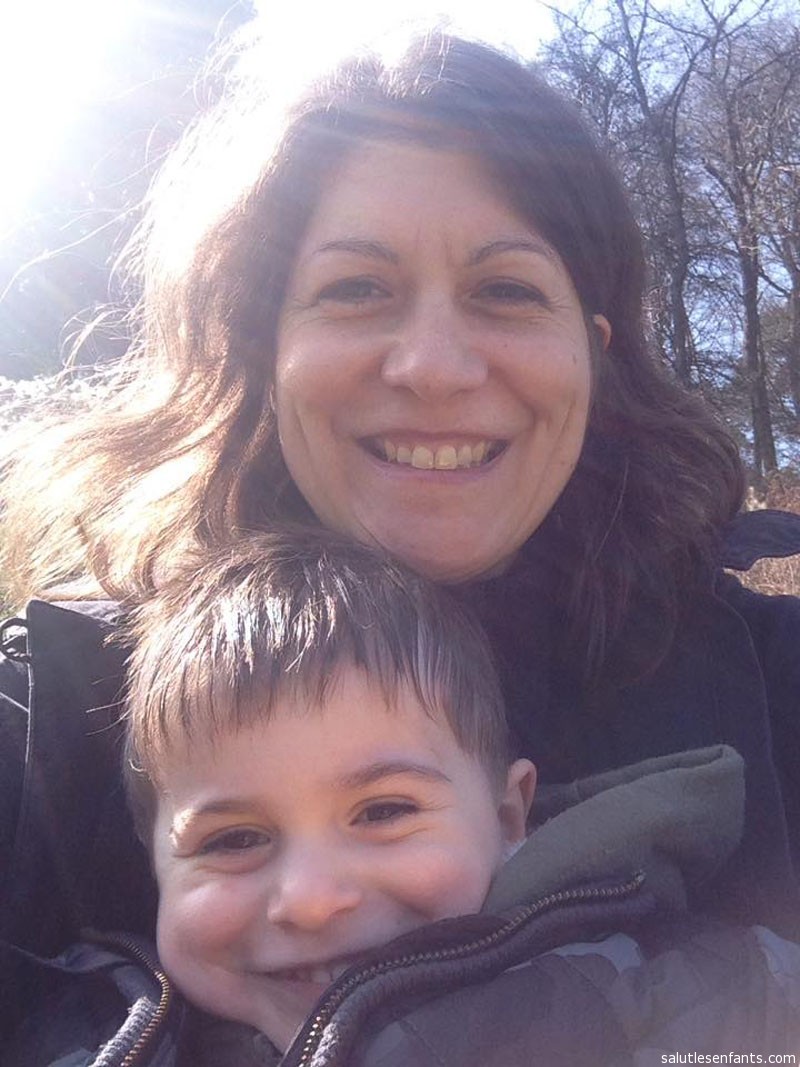 A quick selfie hanging out with Alex on Sunday morning. 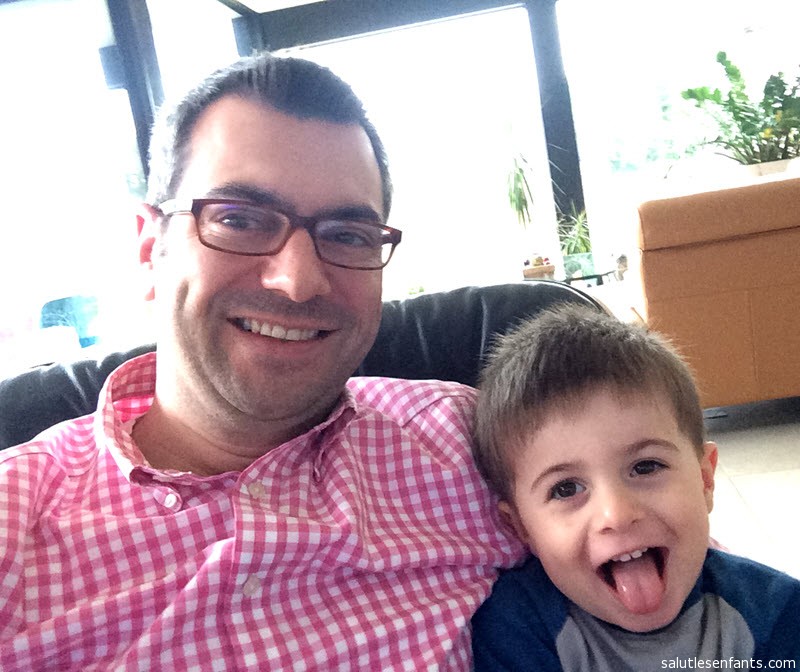 The fruit doesn’t fall far from the tree.

Juliette has started to use the word ‘dead’ in the past week or two. We haven’t talked to her about anything dying, so she has obviously picked this up at school. But it seems she’s not entirely clear on the concept of being dead. Best we can figure, she understands that something is dead when it isn’t moving any more. We haven’t tried to correct her.

This morning, we were watching a show on TV together about baby animals. Along came a baby turtle, more-or-less standing still and then walking very slowly.

“No he’s not, look at him,” said Papa, “he’s moving around and very much alive.”

Alex got a new hat, and he loves it. For the past three days, we haven’t been able to get him to take it off, inside or out!

Alex doing his best impression of ‘The Life Aquatic’