casino oyunları youtube Day three started out dry and sunny, if not particularly warm. On the schedule for today was a canal cruise through Paris, finally ending up at the Cite des Sciences et de L’lndustrie where we had some lunch and then visited the museum. The kids had a wonderful time, their only complaint being that the visit was too short. Tickets were strictly limited to 90 minutes, then we were unceremoniously herded out.

see Dinner was at a tiny but fantastic Korean restaurant called Sobane, where the food really punched above its weight. We had a delicious meal and the kids absolutely loved the food, not only cleaning off their plates, but helping themselves to much of what was on Maman and Papa’s plates as well.

rulet oyunları oyna It was Halloween night, and the big excitement happened as we were leaving the restaurant the restaurant. Juliette spotted someone driving down the street in a mask, and she smiled and waved at him. He waved back… and ran right into the car in front of him. A man in a suit jumped out of the car in front, and proceeded to yell at the guy who had just run into him (still wearing his mask) while we did our best not to look like “contributing factors.” In the end, no damage was done and everyone drove off — but we had witnessed a real ‘Paris moment’ and had a good story for later!

gazino kumar makina oyunları nasıl oynanır When we got home, I asked Alexandre whether he liked Paris. His response: “J’aime Paris, mais je veux retourner à Ferrette.” (“I like Paris, but I want to go home to Ferrette.”) 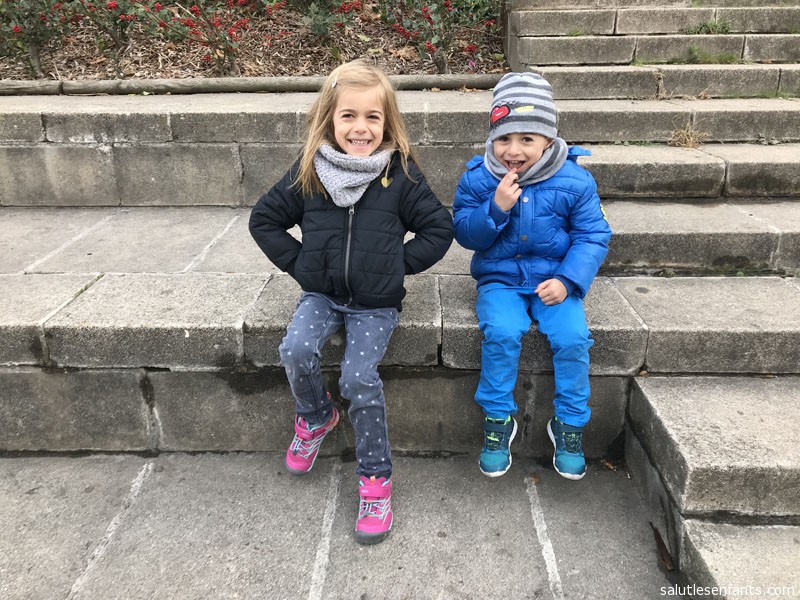 http://www.teknobulut.net/bedava-slot-casino-oyunlar.html Getting ready for our canal cruise 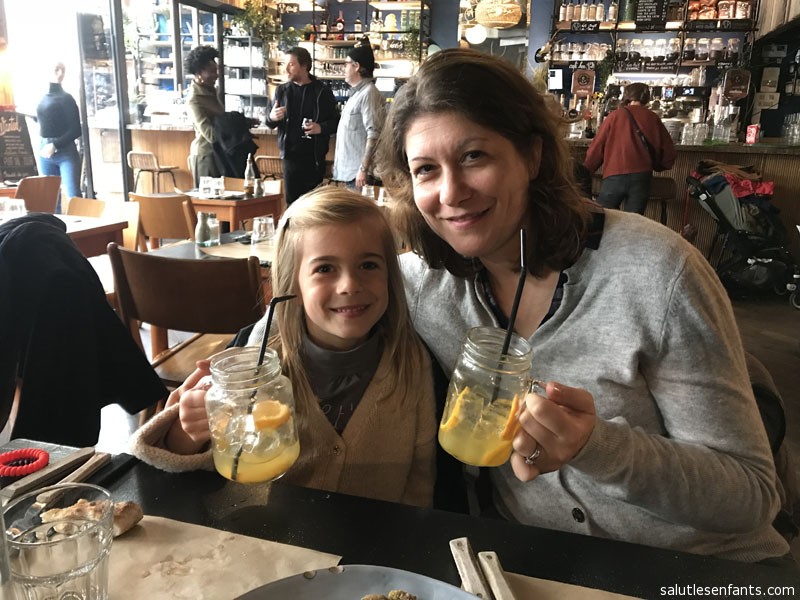 Maman and Juliette have gone full-on hipster, drinking out of mason jars 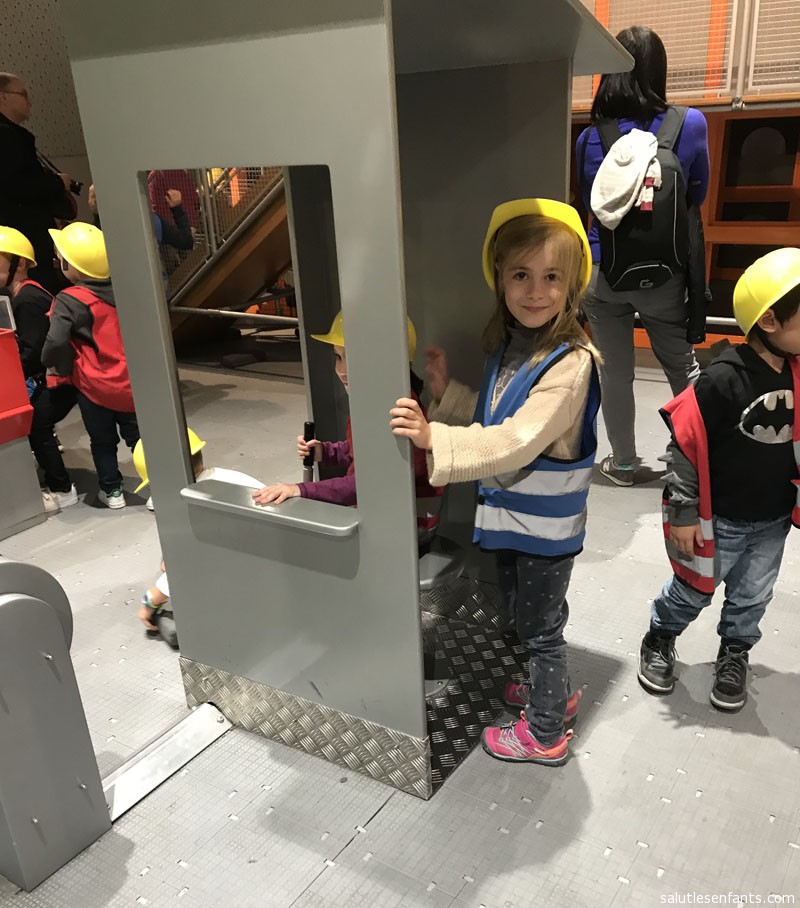 Discovering careers, and perhaps saving Papa a fortune in university tuition along the way 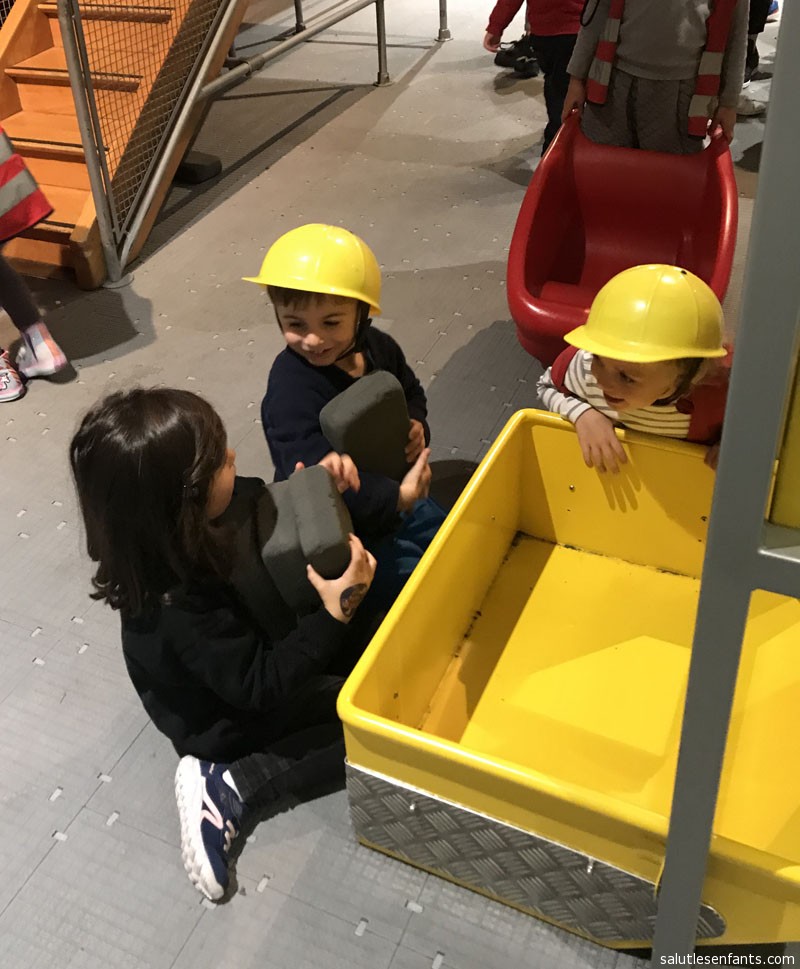 Alexandre takes charge of the blocks 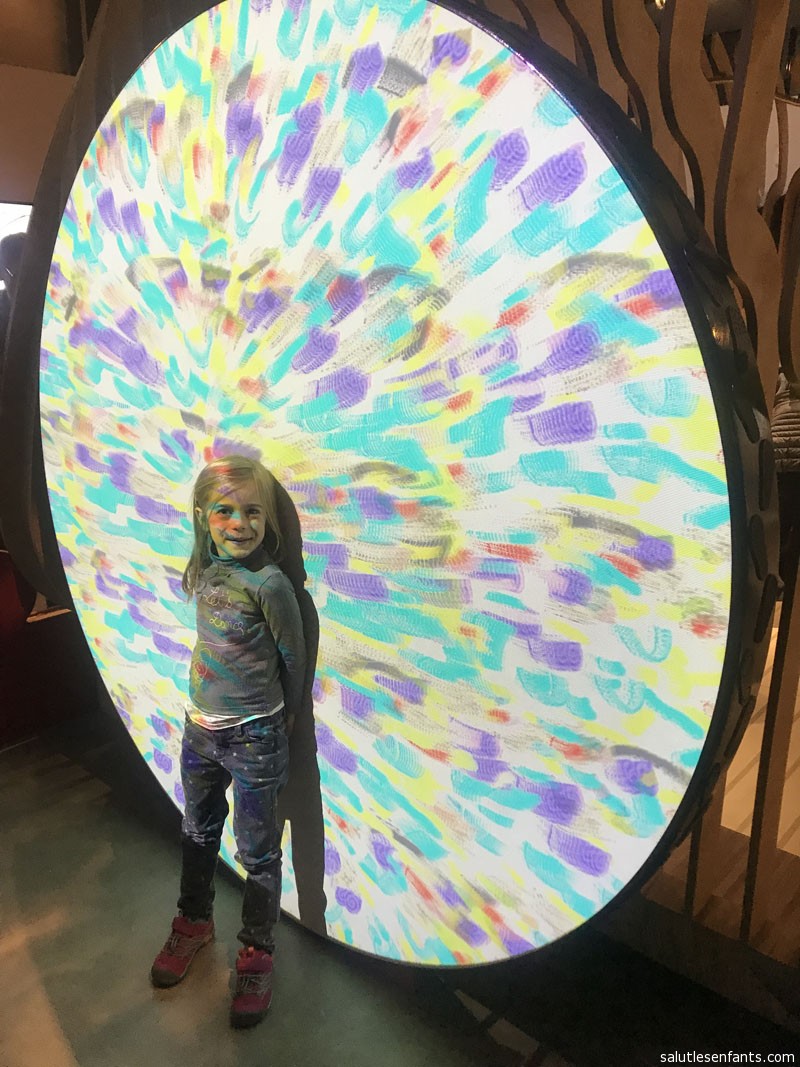 There was a fantastic computer program where the kids could design artwork and it was then projected on the big screen. This was Juliette’s creation. 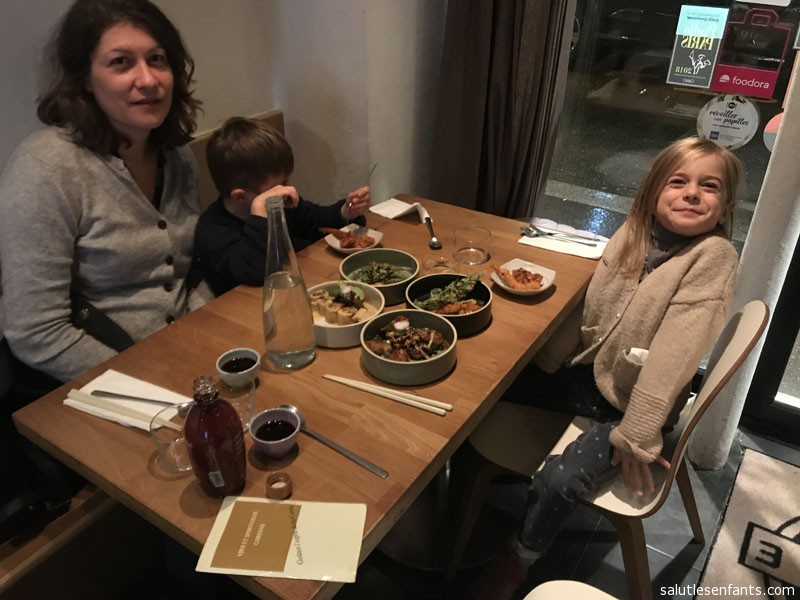 Korean food for dinner. The kids ate so much that Maman and Papa left hungry.