watch Against their better judgement, Maman and Papa went along with Juliette’s idea to invite over a dozen of her friends to celebrate her sixth birthday. Papa had been lulled into a false sense of security with the relatively well-behaved group of kids that came for Alexandre’s birthday a few months earlier, and naively forgot to consider that Juliette’s birthday is in December, so we are stuck inside the house. He also failed to appreciate just quite how loud a dozen 6-year old girls can be. There’s no other noise quite like the screams of young girls full of excitement and high on sugar.

ww slot casino oyunları After a treasure hunt, pinata and plenty of cake, Papa decided to resort to the only trick he knew to get the girls calmed down — a Disney film in the cinema downstairs. It worked like magic. 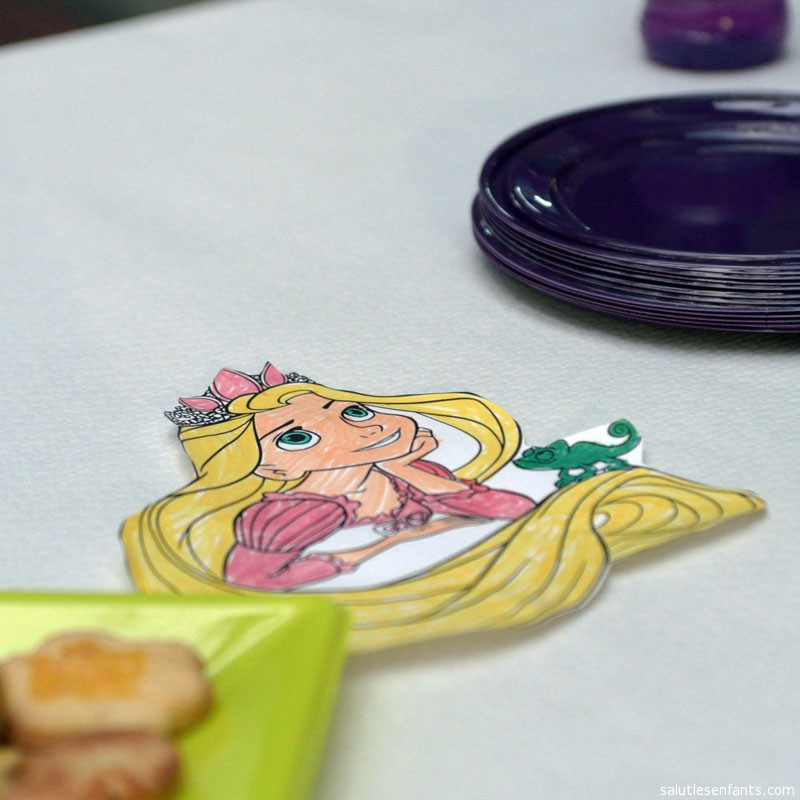 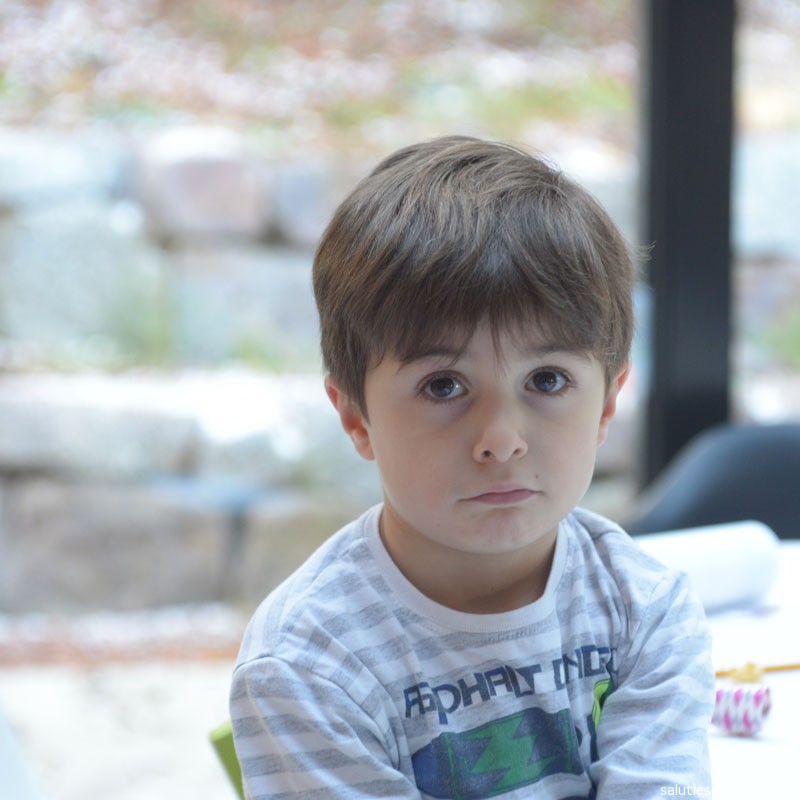 http://kaynakbul.com/5-treasures-slot-oyna.html “There are going to how many girls coming over?” asked a disappointed Alexandre. 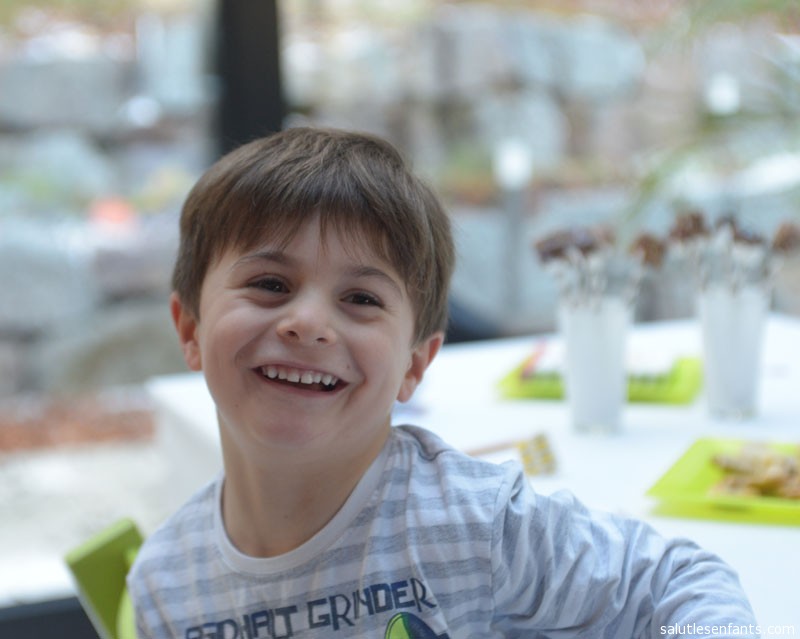 https://www.ruudseye.com/bedava-avrupa-rulet-oyna.html “Oh, there’s going to be another boy as well? Game on!” 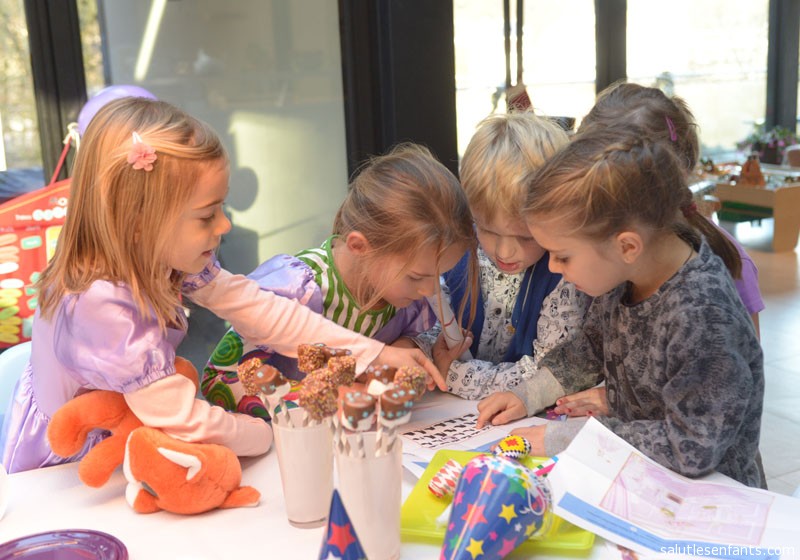 Time for the treasure hunt… 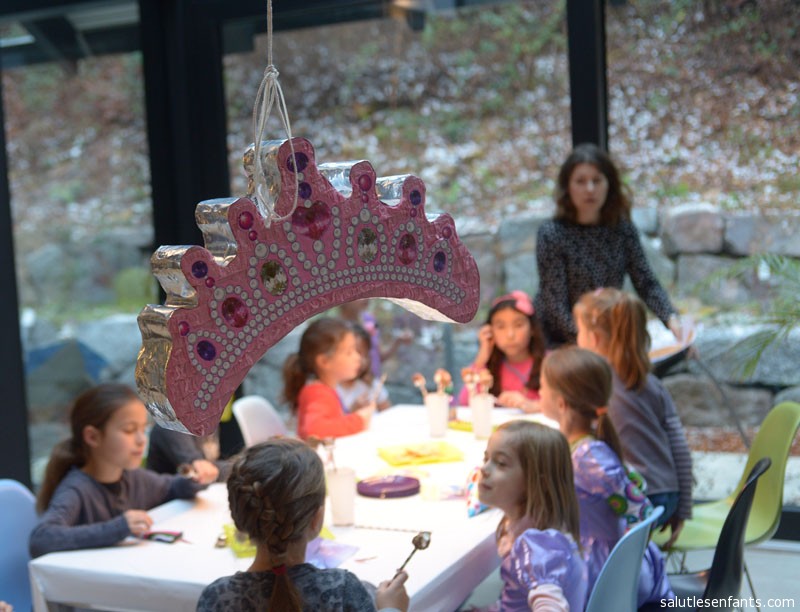 And the treasure? It’s a pinata filled with candy. 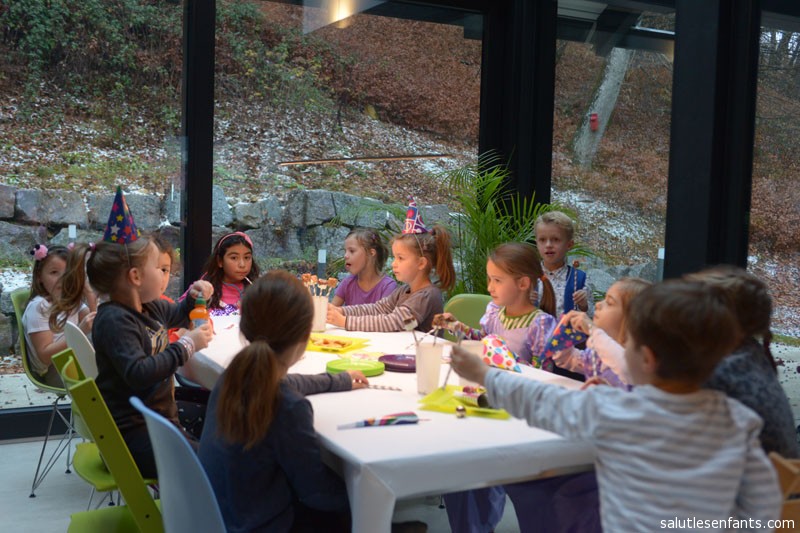 The party’s in full swing. Time for some cake! 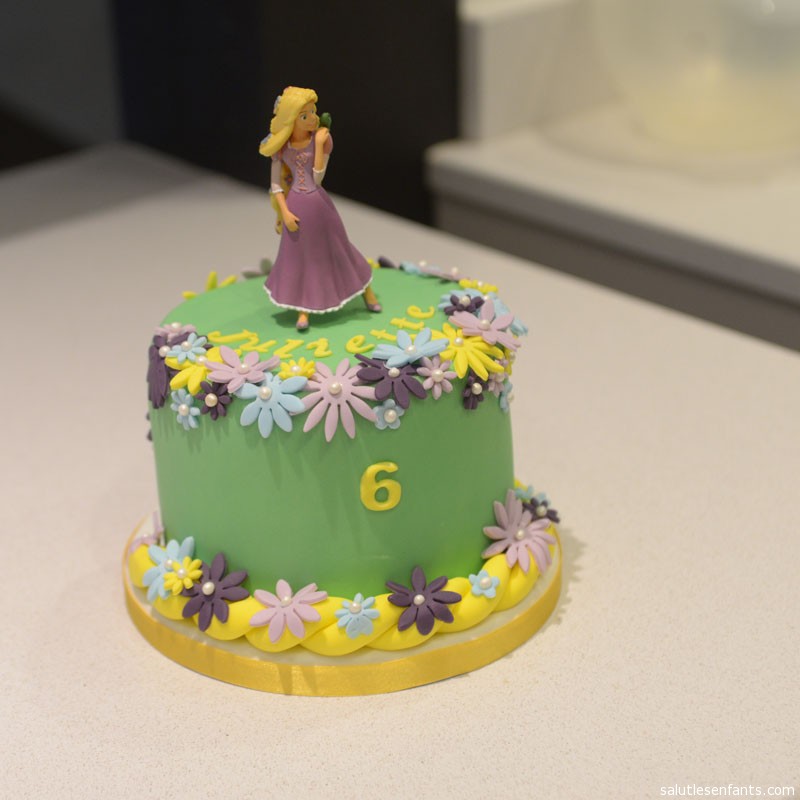 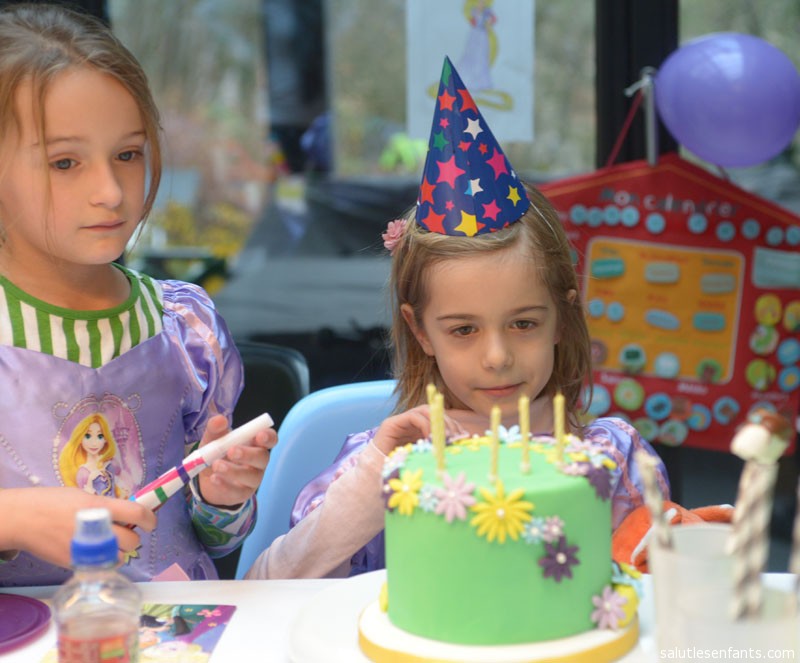 Blowing out the candles. 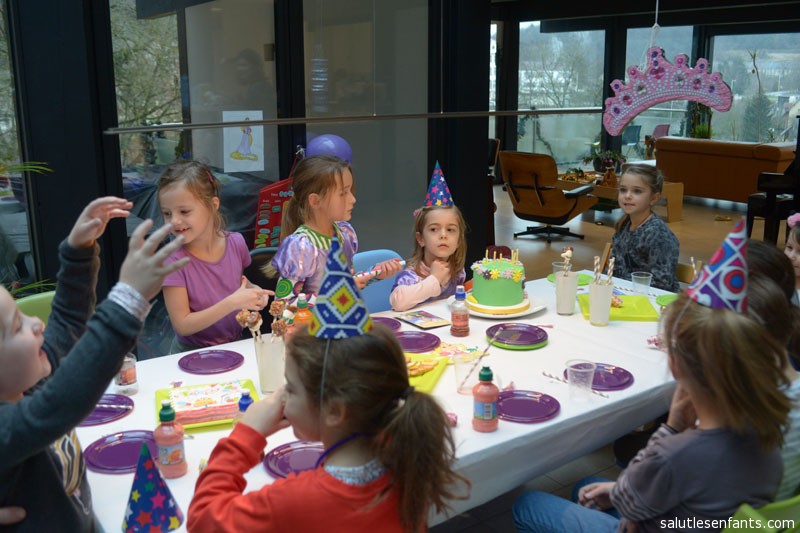 “Happy birthday to you!” in three languages. 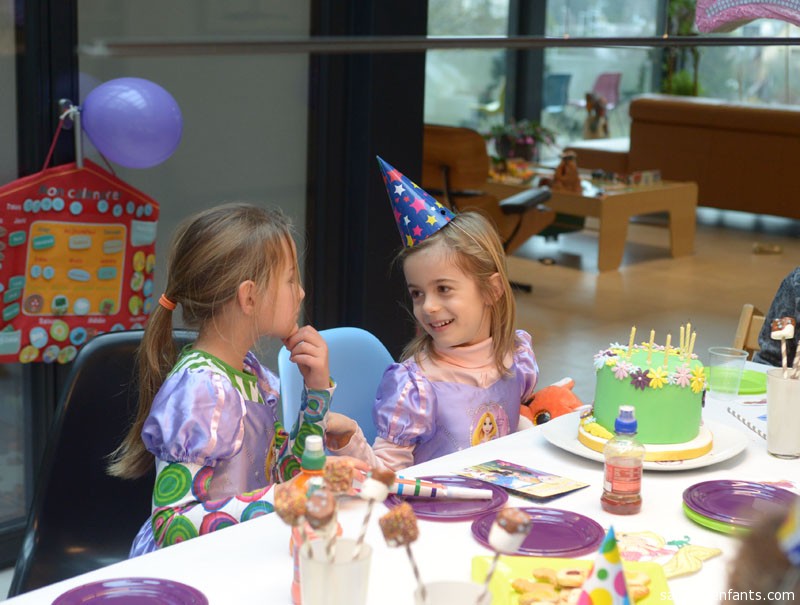 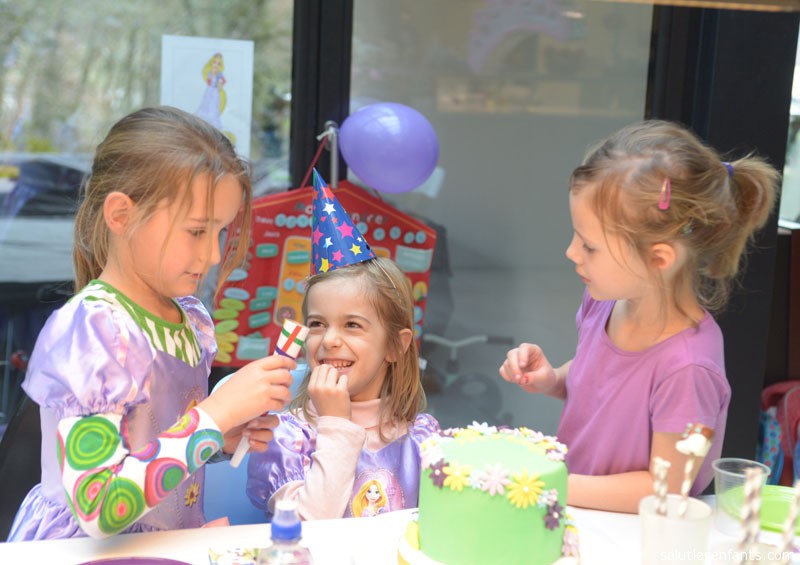 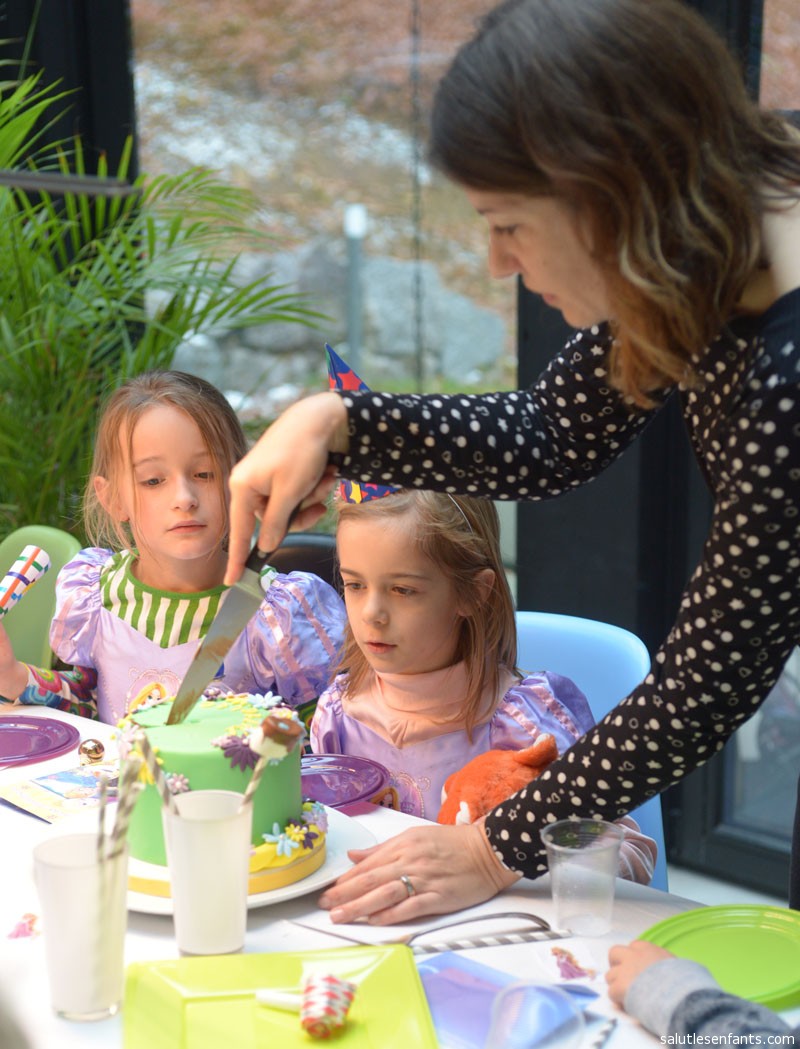 Time to cut the cake. 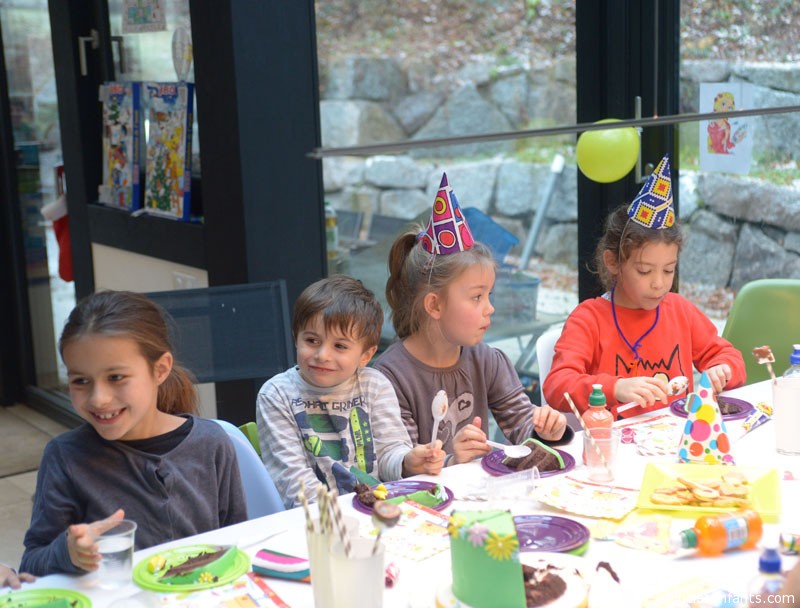 Looking like a happy bunch with a little sugar in their system! 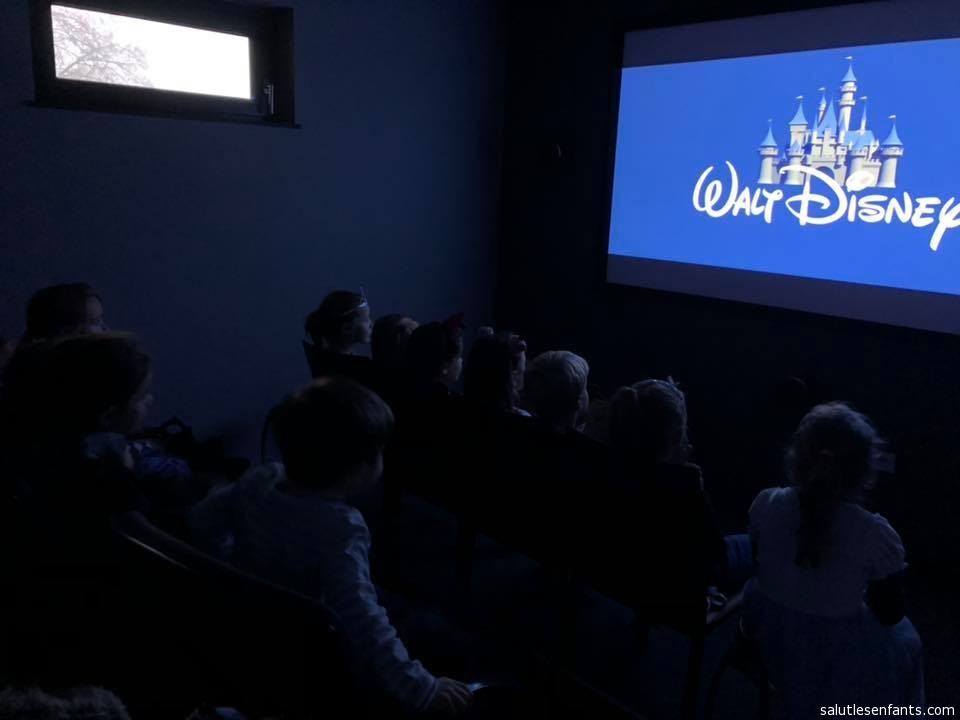 When all else fails, a Disney film in the cinema works its magic